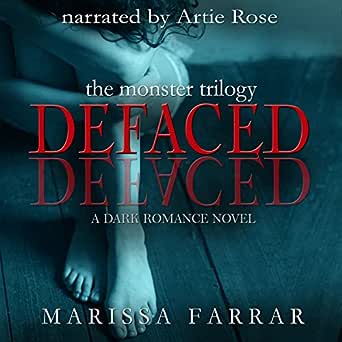 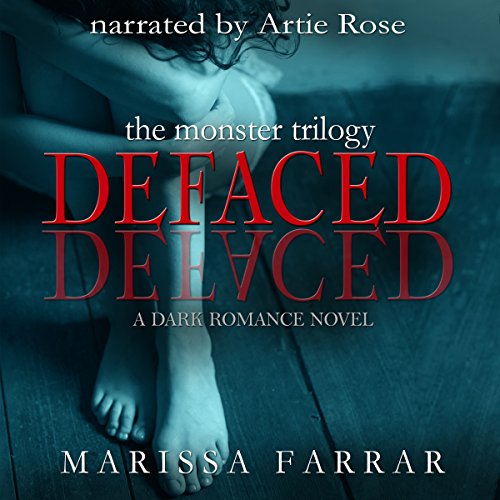 4.2 out of 5 stars
4.2 out of 5
232 global ratings
How are ratings calculated?
To calculate the overall star rating and percentage breakdown by star, we don’t use a simple average. Instead, our system considers things like how recent a review is and if the reviewer bought the item on Amazon. It also analyses reviews to verify trustworthiness.

Marie
3.0 out of 5 stars Mixed feelings
Reviewed in the United Kingdom on 26 April 2020
Verified Purchase
This book had good and bad points
•The story line is good, it is a concept I've not read before.
• It wasn't a 'can't put down' kind of book for me. I felt at some points I was reading it just to finish it.
•There's nothing about this book that makes me want to read the next one really. The ending wasn't a spectacular ending making you want more. It's more of an ending you can accept but if you want to know more you can.
•The whole secrecy of Lily and the reason why she can't handle people touching her kind of felt extra. Like the author had the idea of her character not wanting to be touched and was most likely gonna go down the obvious route but realised it was too obvious and made a very unbelievable reason. Especially with what she said she chose to do was her fault yet a couple of chapters earlier she chose to do the same thing with monster.
•The writing was good if you can get past some of the typos and grammatical errors. The description of the scenes are really nicely worded. Now and then I did skip some just because I felt like I didn't need to know it.
•Some parts are quite repetitive.
•I'd say this book is a slow burn more than anything. It does take time for things to develop and happen. But the good side to that is the fact you see more into Monster's past.
•Monster as a character was a bit draining. Like your told in his own words 'I'm so much bigger than him now, I know I could overpower him,' and he never does. It's repeated so much yet the man seems more very weak. He was able to hit women but not men. His character was nothing but a coward.
•Lily, I liked her at first. I liked how strong she was and how she had wanted to escape and she had fight in her. I liked the fact her reason for going home was to get back to her patients. This reason seemed to be fleeting and left the moment she had any intimacy with Monster which was a little disappointing. She kind of forgot any of her morals or intent then like her not sleeping in the bed.
•The sex scenes are well written it was nice that they weren't one in every chapter.
•I never really felt I wanted them to be together. Their feelings for each other don't make much sense to me. I found myself wanting her to escape or for her to leave or for him to send her back half way through. You know to see if these feelings were real.
•Its a sweet love story and probably good read for anyone after something a little different
• Will I read the next one? I'm not sure. I'm debating on if I want to pay for a book I may not fully enjoy reading or even like.

Dave
1.0 out of 5 stars Thin story
Reviewed in the United Kingdom on 11 January 2021
Verified Purchase
Thin story line and unable to connect with the characters. Lilly is kidnapped but makes not a single attempt to escape. Her reason for her psychological problems is just plain daft - she can't get to a phone in her own house!!!!! Does the author not have any imagination. The hero called 'monster' only has a birthmark for gods sake and again the back story is just plain daft. These characters have no mileage together and I can't believe the author has dragged another 2 books out of this. Just boring.
Read more
Report abuse

Susan Wallace
5.0 out of 5 stars Highly recommended. Wow.
Reviewed in the United Kingdom on 6 April 2016
Verified Purchase
I received this as an arc from Marissa herself in exchange for an honest review.
Monster :
Hidden away from society by his criminal father, there lives a man who has never entered the outside world.
Lily :
Traumatised by an event in her past Lily Drayton has a phobia of being touched.
Defaced :
A man owns her now - A man both dangerous and enigmatic.
Wow. OMG. Wow.
Absolutely fantastic read.
I loved the story and the characters.
I loved Lily.
She was my favourite character.
Wow. What a turnaround.
I loved the ending too.
Can't wait to read more.
This is a must read and I would highly recommend this book.
Definitely worth more than 5 *.
Read more
4 people found this helpful
Report abuse

Louise
3.0 out of 5 stars fun but not as gripping or detailed as i would have hoped
Reviewed in the United Kingdom on 17 January 2019
Verified Purchase
still a good read but i wanted more detail and i found myself disliking monster, the way he is is just so cold even at the end. it just did not satisfy me with how it ended. the best part was the beginning with the kidnapping, it was very well written and suspenseful.
Read more
Report abuse

Nettie
5.0 out of 5 stars Wow!
Reviewed in the United Kingdom on 3 April 2020
Verified Purchase
I wasn't sure what to expect from this book, but it hooked me in and kept me wanting to know what happens next. An emotional rollercoaster of a book. Can't wait to read the next one.
Read more
Report abuse
See all reviews
Back to top
Get to Know Us
Make Money with Us
Let Us Help You
And don't forget:
© 1996-2021, Amazon.com, Inc. or its affiliates