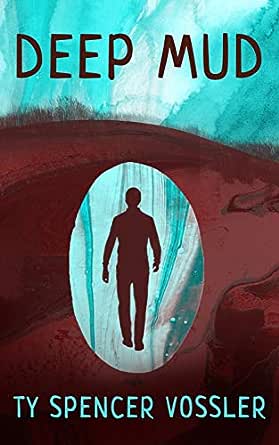 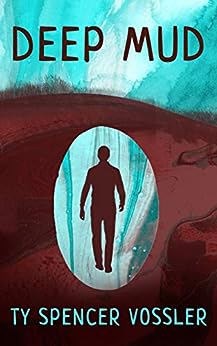 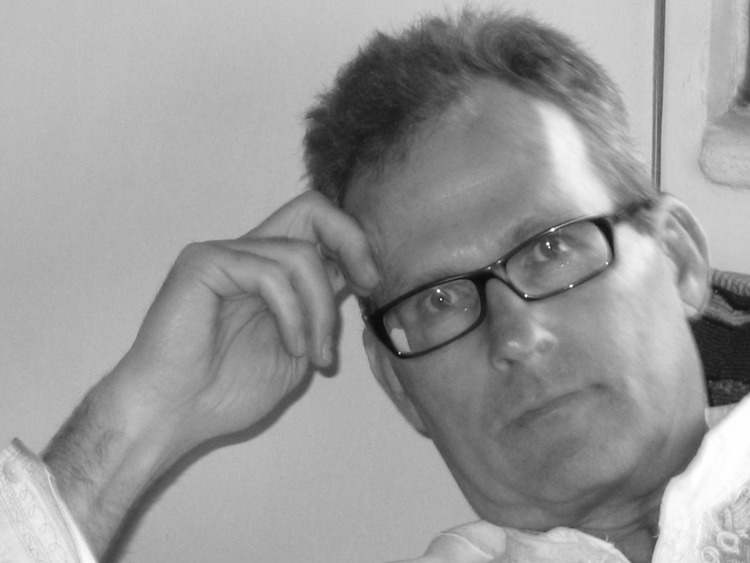 AUTHOR: Ty Spencer Vossler (MFA) currently lives in Pacific Grove, California with his BMW (beautiful Mexican wife) and their daughter. A prolific author, Vossler has published over seventy works in the past three years, including novels, novellas, short stories, poems and essays. Ty's work has appeared on four continents. Until recently, he was a professor at the prestigious Polytechnic University of Tlaxcala, in Mexico. Professor Vossler attributes his originality to the fact that he shot his television over two decades ago.

EDITOR: Books have always been a part of my life. I started early on as a reader and would devour anything I could get my hands on, from non-fiction books to the many fantasy series I ended up falling in love with. When I went to West Chester University, I got my Bachelor's in Literature. From there, I became an author, working with a variety of different publishers, each one offering a unique experience. Collaborating with so many editors and experiencing what a difference they made on my work pushed me in the direction of turning my applied skills to freelance editing. As an editor, I've fallen in love with helping authors produce the best versions of their work possible. In my free time, I have a penchant for board games, diner nights, and adventures. --This text refers to the paperback edition.