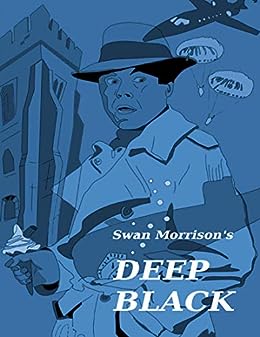 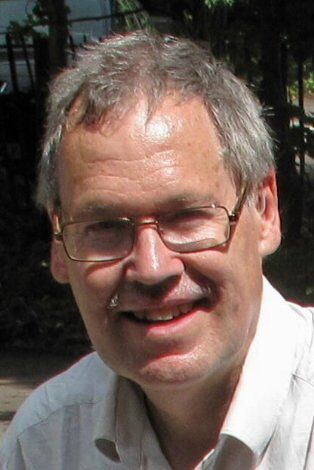 kcnipper
5.0 out of 5 stars Great read
Reviewed in the United States on 10 March 2016
Verified Purchase
I did not want to put down this book; it is a real page turner. A fun story that mystery readers will enjoy and appreciate.
Read more
Report abuse
See all reviews
Back to top
Get to Know Us
Make Money with Us
Let Us Help You
And don't forget:
© 1996-2021, Amazon.com, Inc. or its affiliates