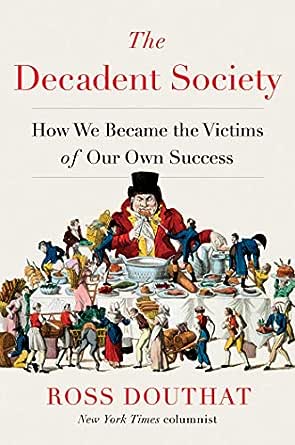 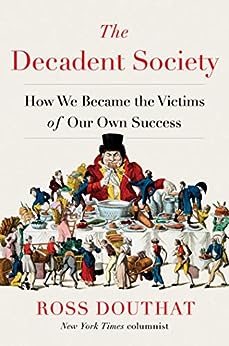 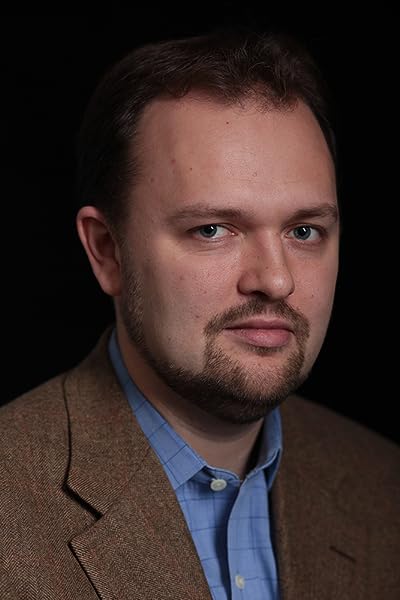 The Decadent Society: How We Became the Victims of Our Own Success Kindle Edition

“Well-timed . . . This is a young man’s book. Douthat can see our sclerotic institutions clearly because his vision is not distorted by out-of-date memories from a more functional era. . . . Charming and persuasive." —Peter Thiel for First Things

“A scintillating diagnosis of social dysfunctions . . . His analysis is full of shrewd insights couched in elegant, biting prose. . . . The result is a trenchant and stimulating take on latter-day discontents.” —Publishers Weekly (starred review)

“Ross Douthat is the rare pundit who has managed to keep his head through the ideological turbulence of recent times — and his new book grows out of his characteristic equanimity and good sense.” —Damon Linker, The Week

“Douthat’s best book yet, a work of deep cultural analysis, elegantly written and offering provocative thoughts on almost every page. It’s hard to think of a current book that is as insightful about the way we live now as is this one.” —Rod Dreher, The American Conservative

“It is a testament to [Douthat's] singular skill and wisdom, then, that he has written so thoughtful and compelling a book that bemoans the end of progress. The Decadent Society is Douthat at his best—clever, considered, counterintuitive, and shot through with insight about modern America.” —The Washington Free Beacon

"A convincing argument." —The National Review

Praise for To Change the Church:

"Erudite and thought-provoking . . . Weaves a gripping account of Vatican politics into a broader history of Catholic intellectual life to explain the civil war within the church . . . Douthat manages in a slim volume what most doorstop-size, more academic church histories fail to achieve: He brings alive the Catholic 'thread that runs backward through time and culture, linking the experiences of believers across two thousand years.' He helps us see that Christians have wrestled repeatedly with the same questions over the past two millennia." —The Washington Post --This text refers to the hardcover edition.

Ross Douthat is a columnist for the New York Times op-ed page. He is the author of To Change the Church, Bad Religion, and Privilege, and coauthor of Grand New Party. Before joining the New York Times, he was a senior editor for the Atlantic. He is the film critic for National Review, and he cohosts the New York Times’s weekly op-ed podcast, The Argument. He lives in New Haven with his wife and three children. --This text refers to the hardcover edition.