Skip to main content
Deaths of Despair and the Future of Capitalism and over 1.5 million other books are available for Amazon Kindle . Learn more
Share <Embed> 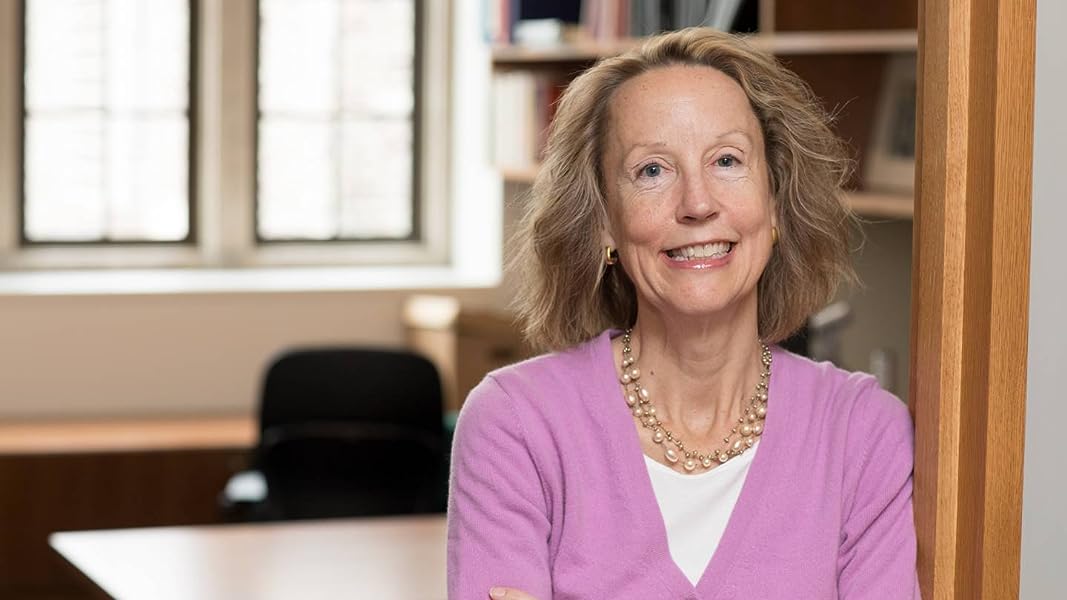 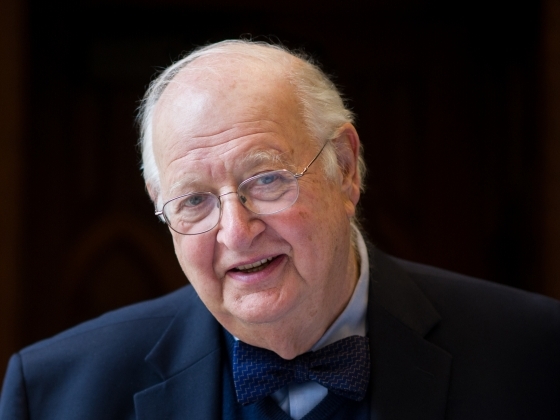 Deaths of Despair and the Future of Capitalism Hardcover – Illustrated, 21 February 2020

Page 1 of 1 Start overPage 1 of 1
Previous page
Next page
Pre-order Deaths of Despair and the Future of Capitalism for your Kindle today.

"This book will be an instant classic, applying high quality social science to an urgent national matter of life and death. In exploring the recent epidemic of 'deaths of despair,' the distinguished authors uncover an absorbing historical story that raises basic questions about the future of capitalism. It is hard to imagine a timelier - or in the end, more hopeful - book in this season of our national despair." - Robert D. Putnam, author of Bowling Alone and Our Kids
"In the face of a government that failed to protect ordinary working-class Americans from the greed-fueled opioid epidemic and a media that was slow to notice the problem, Anne Case and Angus Deaton are true sentinels. Deaths of Despair and the Future of Capitalism is an urgent and clarion call to rethink pain, inequality, justice, and the business of being human in America. This book explains America to itself. I underlined damn near every sentence." - Beth Macy, author of Dopesick: Dealers, Doctors, and the Drug Company That Addicted America
"In this superb book, Case and Deaton connect the dots to explain the dramatic rise of deaths of despair among working-class white Americans. Totally unexpectedly, they trace the root cause to an exorbitantly expensive health-care system that sucks - and wastes - billions of dollars and so much human talent away from improving lives." - Ezekiel J. Emanuel, University of Pennsylvania
"With stunning data analysis, close observation, and smoldering urgency, Case and Deaton show why mounting deaths of despair are not only a public health disaster but also an indictment of the metastasizing stratification that is undermining working-class America." - David Autor, Massachusetts Institute of Technology
"This book explains so many of today's headlines with clear writing, sharp storytelling, and an almost symphonic use of research in economics, public health, and history. What it summons is a powerful analysis of who we are as Americans and what we have become as a country." - Sam Quinones, author of Dreamland: The True Tale of America's Opiate Epidemic
"America is experiencing a catastrophe. Those without a college degree are not just being left behind; they are dying from deaths of despair. Case and Deaton brilliantly describe and dissect the causes and explain how we can return to a path of rising prosperity and health. All citizens - voters as well as politicians aspiring to office - should read and discuss this book." - Mervyn King, former governor of the Bank of England
"Deaths of despair among US whites with low education cannot be attributed to lack of access to health care or ignorance of healthy lifestyles. When two leading economists turn their attention to the social determinants of this modern epidemic, the result is brilliant." - Sir Michael G. Marmot, author of The Health Gap

4.5 out of 5 stars
4.5 out of 5
271 global ratings
How are ratings calculated?
To calculate the overall star rating and percentage breakdown by star, we don’t use a simple average. Instead, our system considers things like how recent a review is and if the reviewer bought the item on Amazon. It also analyses reviews to verify trustworthiness.

William Jordan
5.0 out of 5 stars a unique book, but stronger on the problem than on the causes and the solution
Reviewed in the United Kingdom on 18 March 2020
Verified Purchase
The authors, in their later years, have come up with a new and interesting subject for research - the increasing incidence of 'deaths of despair' (from alcohol, drugs and suicide) of white non-Hispanic US citizens without at least a four year university degree.

The book is very strong in establishing the case for their being a really interesting subject to study here - this group is not just demonstrably likely to die, but also demonstrably likely to be in more pain than their more educated White counterparts, and more likely to feel their life is not good and to be in poor health generally. They are still probably better off than their African American counterparts, but the trend is really for more of an educated/less educated divide in the US and less of a white/black divide.

When it comes to the causes of this, clearly economics has a role - not immigration, in fact, but certainly globalisation and automation. The question really is do these factors have a direct effect; and to what extent are they mediated via the breakdown of society (less adherence to organised religion; less propensity to vote and engage in civic action; less propensity to marry); and to what extent uniquely American social policy choices have an impact (the iniquities of US healthcare; 'Sheriff of Nottingham' redistribution; the political lobbying system).

One of the many virtues of the book is that it enables the reader to make up his or her own mind about these issues. But perhaps the authors tend too much towards 'it's a uniquely US phenomenon so seek the cause in the US' view of the world, given Brexit and recent trends in the UK and other countries with 'left behind' populations. The US causes may just act as an 'amplifier' to a global trend.

Overall, though, a really interesting book which I would strongly recommend to others.
Read more
10 people found this helpful
Report abuse

Flambards
4.0 out of 5 stars Rigorous analysis
Reviewed in the United Kingdom on 21 April 2020
Verified Purchase
Good quality information and a very stark warning to the UK of the perils of sleepwalking into a market-based NHS. Other big takeaway, don't look to the current political system for answers. A more inclusive political system, such as some in the European model, (proportional representation) may provide a better (though not by any means perfect) solution to many of the problems identified in this book.
Read more
3 people found this helpful
Report abuse

Louise Cooke
5.0 out of 5 stars Excellent and depressing.
Reviewed in the United Kingdom on 19 October 2020
Verified Purchase
This is a very thorough, thoughtful book. Very in depth research, all backed up with data. Some negative reviews complain they don't have good solutions . I think this is unfair. This describes the problems in excruciating detail, maybe we should all work on the solutions.
Read more
One person found this helpful
Report abuse

Luke software developer
1.0 out of 5 stars Just does not convince
Reviewed in the United Kingdom on 1 December 2020
Verified Purchase
If feels like they had a thesis of 'deaths of despair' and then went to find statistics to 'prove' it.
They throw in the decline of organized religion as a factor with no evidence. They overlook how damaging religion has been and continues to be. Disappointing.
Read more
One person found this helpful
Report abuse

Mrs A T McLean
5.0 out of 5 stars Well researched. Good read.
Reviewed in the United Kingdom on 12 June 2020
Verified Purchase
A must read
Read more
One person found this helpful
Report abuse
See all reviews
Back to top
Get to Know Us
Make Money with Us
Let Us Help You
And don't forget:
© 1996-2021, Amazon.com, Inc. or its affiliates