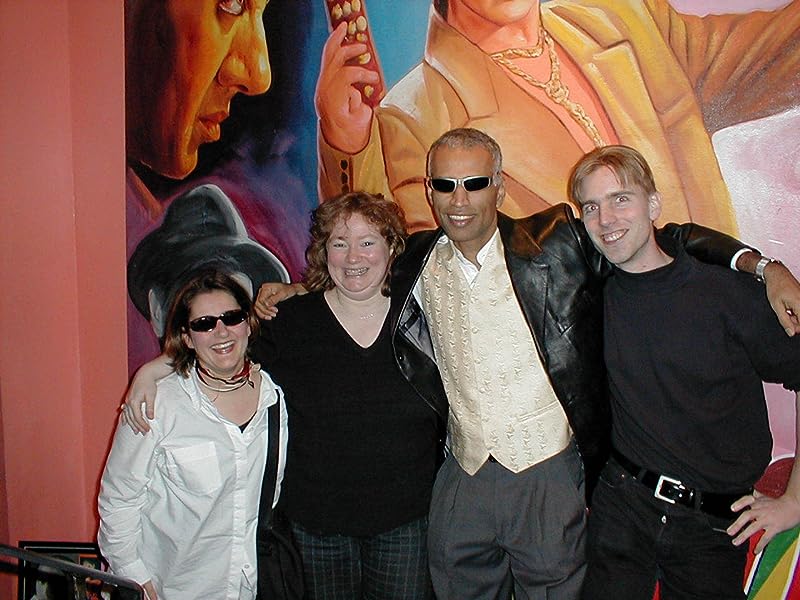 by Manil Suri (Author)
3.7 out of 5 stars 85 ratings
See all formats and editions
Sorry, there was a problem loading this page. Try again.
Read more Read less

Page 1 of 1 Start overPage 1 of 1
Previous page
Next page
Start reading The Death of Vishnu on your Kindle in under a minute.

3.7 out of 5 stars
3.7 out of 5
85 global ratings
How are ratings calculated?
To calculate the overall star rating and percentage breakdown by star, we don’t use a simple average. Instead, our system considers things like how recent a review is and if the reviewer bought the item on Amazon. It also analyses reviews to verify trustworthiness.

Wynne Kelly
4.0 out of 5 stars Touching and funny.....
Reviewed in the United Kingdom on 21 March 2009
Verified Purchase
The Death of Vishnu is set in an apartment block in Bombay where Vishnu (a general dogsbody who has lived on the landing for years) lies dying. The people living in the block and those who work in the street all become involved in his final days. The Pathaks and the Asranis continue their feud (about sharing a kitchen) and quarrel further about whether Vishnu should be taken away by ambulance. However this suggestion arises more because Mrs Pathak didn't want her card-playing friends to see his disgusting state rather than from any humanitarian motives.

Mr Jalal (a Muslim) seeks spiritual enlightenment and, following a period of fasting and physical deprivation, believes he can find this via the dying Vishnu. Jalal's son is having an illicit affair with Kavita, daughter of the Hindu Asranis. The Asranis are keen to arrange a marriage for Kavita and she is introduced to a suitable young man but decides instead to elope with Salim. And on the top floor is Vinod who is still mourning the loss of his beloved wife.

The book is a mixture of tragedy and comedy and draws heavily on Hindu mythology. As Vishnu lies dying he remembers his mother and the stories she told about the incarnations and avatars of Vishnu. Vishnu also remembers a love affair with a prostitute Padmina but confuses her with Kavita who comes to visit him. Jalal, in his confusion, becomes convinced that Vishnu has become a god and announces this to everyone only to find this is greeted with hostility.

The Death of Vishnu paints a vivid picture of life in Bombay. It is in turns touching and "laugh out loud" funny. A superb debut novel and I look forward to reading more from this writer.

reader 451
4.0 out of 5 stars Pleasant though not immortal
Reviewed in the United Kingdom on 27 January 2010
Verified Purchase
The Death of Vishnu uses the day the dogsbody on the first-floor landing of a Bombay block of flats is agonising to tell the story of its inhabitants. Recounting their small-time vicissitudes and rivalries, it reads like an interlacing of short stories, though as the novel progresses the actions of one rebound increasingly on the other. Vishnu's last moments are interspersed with older memories and with light Hindu theology and imagery. A Hindu girl elopes with the building's Muslim Don Juan. Manil Suri is masterful at extracting all the pulp from his microcosm's everyday. And since this is India, it involves quirkiness and folklore alike, as well as the inevitable religious strife. The tone remains one of light and insightful comedy, however, and though it may be at times formulaic, this is an engaging novel. Suri writes beautifully, with an exceptional eye for detail; I was surprised to read on the jacket that he has left his native India and is a diaspora writer.
Read more
2 people found this helpful
Report abuse

Ampersand Etcetera
5.0 out of 5 stars Love it
Reviewed in the United Kingdom on 9 December 2018
Verified Purchase
This is a brillisnt book. Eitty, caustic, engaging.
Read more
Report abuse

Amazon Customer
5.0 out of 5 stars Five Stars
Reviewed in the United Kingdom on 25 January 2016
Verified Purchase
Manil Suri is one of my favourite authors. He has amazing skill.
Read more
Report abuse

CEM Phelan
5.0 out of 5 stars Five Stars
Reviewed in the United Kingdom on 17 February 2016
Verified Purchase
Excellent product.
Read more
Report abuse
See all reviews
Back to top
Get to Know Us
Make Money with Us
Let Us Help You
And don't forget:
© 1996-2021, Amazon.com, Inc. or its affiliates