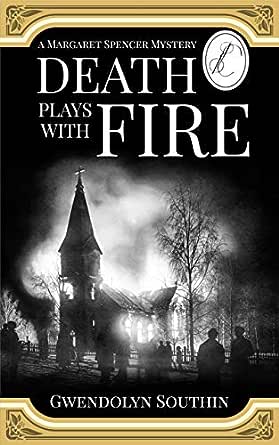 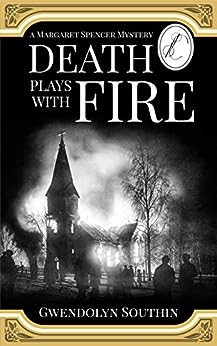 ppsphil
3.0 out of 5 stars Another Fine Entry in This Good Series And I Hope It's Not The Final One.
Reviewed in Canada on 26 June 2020
Verified Purchase
Another good instalment in a fine series with Henny, Nat, Maggie and her family all in their usual great form and Harry as obnoxious and annoying as usual. There is very interesting bunch of new characters, both good and bad and likeable or not, with Fiona Phelps something else and Gordon a real wimp but “Livingstone Stanley Gibbs” is sure a standout but although Henny is the usual star of these stories in this one top billing has to go to Oscar. Maggie can sure get herself into some awful predicaments but, as usual, she pulls a McGyver and gets everybody out safely. I had the big boss identified long before the reveal but his two thugs were a pretty dumb pair and I thought the whole Hermann part of the plot was quite apparent and predictable. Lots of the usual great descriptions of the settings, weather, apparel and food (aside from Gordon and the bear’s!) and a satisfactory ending made this an enjoyable read even with a bit less of the humour from the previous books in the series. This should be a 4 star read except for there is one error which I just can not accept. I don’t know if this just a typo or a spelling error and I sure hope so because I would hate to think that Ms Southin being a Canadian author would actually deliberately have written this quote - “Standfield’s underwear”. C’mon I wear “Stanfield’s” underwear and PJs so this has to be worth a 1 star reduction. I read somewhere that this was the final book in this series but there sure were a lot of hints tn the ending that some more of these stories might happen and I sure hope so because I’d love another wild adventure with Maggie, Nat and the Gang.
Read more
Report abuse

JS
5.0 out of 5 stars An exciting romp through the Okanagan
Reviewed in the United States on 13 February 2020
Verified Purchase
In this final outing, Maggie Spencer helps track the killers through colorful farm towns and up into the deeply forested hills of the Okanagan Valley. Maggie is spirited, plucky and just can’t leave those clues alone, regardless of danger. While there are a few tiny gaps in telling the tale, you’ll overlook those in the thrill of the chase. A map of the Okanagan would be a help, but you can look online if you don’t know the region.
Read more
Report abuse
See all reviews
Get FREE delivery with Amazon Prime
Prime members enjoy FREE Delivery and exclusive access to movies, TV shows, music, Kindle e-books, Twitch Prime, and more.
> Get Started
Back to top
Get to Know Us
Make Money with Us
Let Us Help You
And don't forget:
© 1996-2020, Amazon.com, Inc. or its affiliates