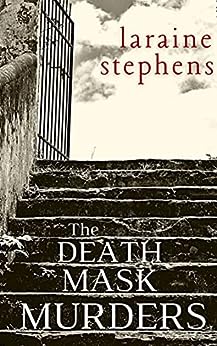 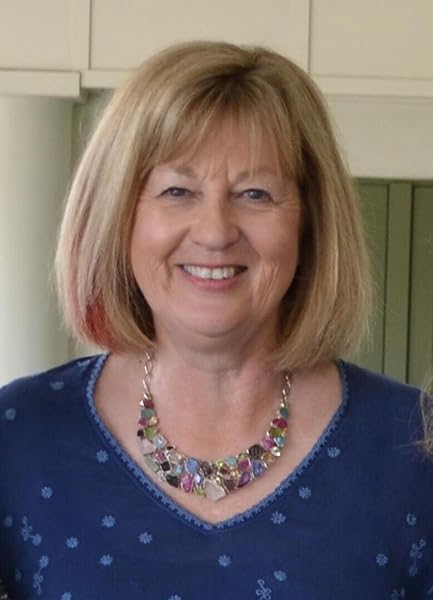 Laraine Stephens lives in the bayside suburbs of Melbourne, Australia. With an Arts degree from the University of Melbourne, a Diploma of Education and a Graduate Diploma in Librarianship, she worked in secondary schools as a Head of Library. On retirement, Laraine decided to turn her hand to the craft of crime writing. Laraine's debut novel, The Death Mask Murders, is set in Melbourne in 1918. It is the first in the Reggie da Costa Mysteries series. --This text refers to the paperback edition.

Doug Rowston
5.0 out of 5 stars A page turner
Reviewed in Australia on 3 June 2021
Verified Purchase
Here is a book that I couldn’t put down. It’s a page turner. The characters are developed and real. They include a country girl from Donald in country Victoria, her aunt from Brighton in suburban Melbourne, a shell-shocked returnee of the Great War, a racy crime reporter at a Melbourne newspaper, a medical scientist with knowledge of death masks, and various policemen who play contrasting roles in the case. The plot is intriguing, engaging, and absorbing. The locations are authentic ranging from the city and suburbs of Melbourne, even including the horrors of Pentridge Prison, to towns in rural Victoria. The author has captured the life and times of the Great War as it affected Europe and Australia. Moreover, she has brought to life the strange science of phrenology and its tragic aftermath in the production of death masks. As someone whose reading of murder mysteries has been limited to Sherlock Holmes and Father Brown, I must acknowledge that I look forward to the next instalment of The Reggie da Costa Mysteries by Laraine Stephens.

LDF
5.0 out of 5 stars Intrigue, suspense, and well-developed characters
Reviewed in the United States on 13 July 2021
Verified Purchase
Laraine Stephen’s debut novel THE DEATH MASK MURDERS grips readers from the beginning with storm that is an intense as the plot, and then keeps them reading with lots of intrigue, suspense, and well-developed characters throughout. I have never been to Australia, but I felt like I’d been there after reading this book. The setting is so well-done. The time period feels authentic, and I was fascinated by what I learned about death masks and the psuedoscience of phrenology. I look forward to reading more from this author in the future!
Read more
Report abuse
See all reviews
Back to top
Get to Know Us
Make Money with Us
Let Us Help You
And don't forget:
© 1996-2021, Amazon.com, Inc. or its affiliates