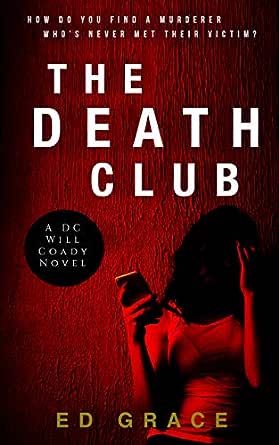 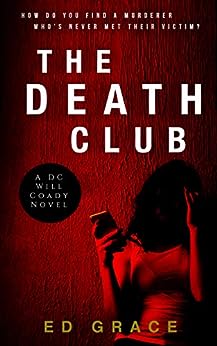 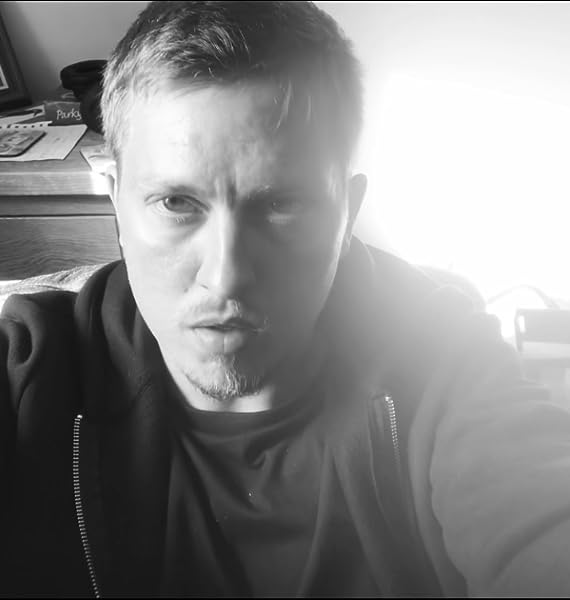 The Death Club: How do you catch a murderer who's never met their victim? (DC Will Coady Book 1) Kindle Edition