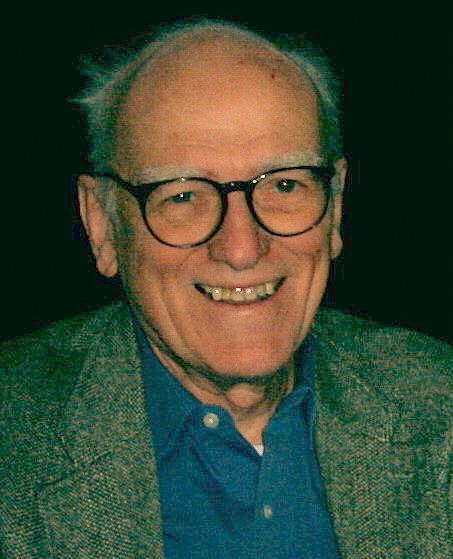 by Richard Stark (Author)
4.5 out of 5 stars 83 ratings
See all formats and editions
Sorry, there was a problem loading this page. Try again.
Previous page
Next page

Page 1 of 1 Start overPage 1 of 1
Previous page
Next page
Start reading Deadly Edge: A Parker Novel (Parker Novels Book 13) on your Kindle in under a minute.

Amazon Customer
5.0 out of 5 stars expanding the commitment
Reviewed in Canada on 8 February 2018
Verified Purchase
Similat caper , similar screw up & confusion. plot works its way thru these as with other Parker novels. The difference here is the addition of Claire as a concern & a player. Another dimension, another layer to the Parker legend & legacy
9
Read more
One person found this helpful
Report abuse

David Freeman
3.0 out of 5 stars Contrived
Reviewed in Canada on 27 September 2017
Verified Purchase
The plot was forced and predictable.
Parker and Claire made decisions that were illogical and it helped to skim through the last part of the book.
Read more
Report abuse

Michael P
4.0 out of 5 stars In Deadly Edge Parker Learns to Pay (Back) the Piper
Reviewed in the United States on 15 July 2021
Verified Purchase
Heisting a Rock Concert seemed like an original score for Parker. Loud music masking the break-in (from the roof). Stoned hippies and fans… no problem. Lax security. Should be a cakewalk, right? Wrong. Dead wrong. After Parker and his crew pull off the job, members of the heist crew start getting picked off and that’s where Deadly Edge takes a turn for the worse.

There seems to be an absence of law, and the authorities never get involved in the crime as the victims get even with the perpetrators. Criminals take matters into their own hands. Rip off the wrong people and you find yourself in Parker’s dark world of revenge. Parker has no time to “play house” with Claire, his woman, but he will need to make time to save her life in the end.

I found “Deadly Edge” to be suspenseful, and the two killers pursuing Parker’s heist crew (Jessup and Manny), were Charlie Manson-style sadistic killers. The structure is broken into 4 Parts. Good dialogue without much small talk or joking around. The novel plays cat and mouse with the reader, is unpredictable, and still offers a fresh take on the heist genre, even though it was written back in 1971.

Bottom line: When it comes to mastering the heist novel or genre, Richard Stark, aka Donald E. Westlake, is the undisputed king. The first Parker book I ever read was “Nobody Runs Forever” and that stuck with me, so I promised myself that someday I was going to read the whole Parker series, which I’m doing now.
The Parker series is worth getting hooked on.

I also liked Charles Ardai’s Foreword, and he has done a great job with Hard Case Crime books. My only minor complaint is a design issue. Big indents.
Read more
Report abuse

Sensei Mike
4.0 out of 5 stars Very good story with some major grammar errors, most likely due to lazy OCR scanning from originals
Reviewed in the United States on 8 February 2018
Verified Purchase
This is a standard review for the University of Chicago published Parker series by Richard Stark. Overall the quality of the stories is very high. They are tightly plotted with dialogue fitted to the voices of the different characters. The descriptions of places and objects are brief but clear and connected to the characters' perceptions.

Now the negatives: These stories average about $9.99, and I expect that some editing must have been done to warrant so high a price for what are rather short novels. There are egregious editing errors in every book in the series, some with only a few, most noticeably the first four books in the series. The rest have over a dozen spelling and grammar errors that were no doubt due to the OCR scanning process on the original books/manuscripts. The software just can't identify certain words and doesn't always fix hyphenated words back to whole words. Having the choice all over again, I would look for the paper backs and read those. The books just aren't worth the $9.99 average price.

Some errors in this one
Read more
Report abuse

Joe Da Rold
2.0 out of 5 stars Sub-par Noir
Reviewed in the United States on 12 July 2015
Verified Purchase
I'm not the first Stark fan to say this book is a failure; it does not merit the five stars others have given it. Consider: The first fifty pages describe Parker and his team chopping through the roof of a soon-to-be-abandoned concert arena. Chop by axe-chop, through the tar paper, through the wood, etc. - too much irrelevant detail makes for a boring start. Stark skips the heist-planning common to his other books, a device that serves to alert the reader as to what can go wrong. Surprisingly, this job goes smoothly, but then two killers come out of nowhere and start picking off the heist gang. Their back story is so minimal it’s almost as if two of Jasper Fforde’s characters wandered in from another book. Parker makes a stupid mistake by not shooting one of them when he has the chance. Why? At this point it's not about the money, the killers have already murdered and tortured three of the gang. Then, beyond reason, Claire obstinately refuses to vacate her house after Parker’s repeated warnings to get out before the killers appear. Speaking of repeats, there is a conversation between Claire and Parker that is repeated forty pages later. This is obviously an editorial error, not a literary device. This book reminds us that Westlake was producing three Stark books a year in addition to his other novels. This one feels like it was rushed into publication.
Read more
One person found this helpful
Report abuse
See all reviews
Back to top
Get to Know Us
Make Money with Us
Let Us Help You
And don't forget:
© 1996-2021, Amazon.com, Inc. or its affiliates