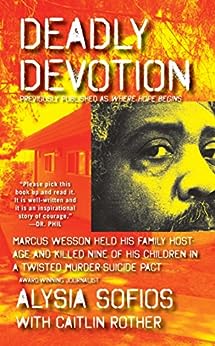 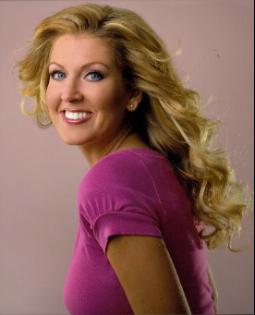 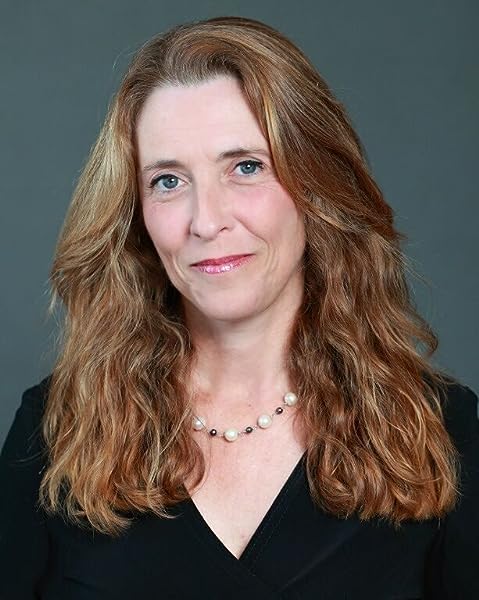 by Alysia Sofios (Author), Caitlin Rother (Author) Format: Kindle Edition
See all formats and editions
Sorry, there was a problem loading this page. Try again.
Even the most avid true crime fans will be shocked by the story of Marcus Wesson of Fresno, California, the worst mass-murderer in the city’s history. But the horrors he inflicted upon his family are nothing compared to the strength of the survivors, and one brave reporter who risked everything to help them.

Originally published as Where Hope Begins

For decades, the family of Marcus Wesson—his wife, Elizabeth, and seventeen children—lived sequestered in a social and emotional prison, enduring his tyrannical reign of physical, sexual, and mental abuse. Then came the terrible day when a family confrontation erupted into a harrowing standoff: with police and SWAT teams descending on a small blue house in central Fresno, Marcus Wesson murdered nine of his children.

Television reporter Alysia Sofios got the first tip about Wesson’s arrest and was witness to every twist and turn of the horrific case through to Wesson’s trial. Risking her job and her life to offer friendship and support to the traumatized family members—scarred by memories and guilt, reviled for having the Wesson name—Sofios chronicles the case that shocked the nation, and gives voice to their astounding stories of survival. This is a stunning account of healing from one man’s unimaginable acts, and how each, in time, learned to break free from a deadly devotion.
Read more
Previous page
Next page

"Please pick this book up and read it.It is well-written and it is an inspirational story of courage."
--Dr. Phil

"Please pick this book up and read it. It is well-written and it is an inspirational story of courage."
--Dr. Phil --This text refers to an alternate kindle_edition edition.

Alysia Sofios is an award-winning journalist who is known in the Fresno area for her exclusive stories about the Marcus Wesson murders. She was the first reporter to hear about the story from police and the only reporter to obtain interviews with most of Wesson's family.

Sofios majored in journalism at Michigan State University. In 2000, she became a reporter and anchor at Fox affiliate WSYM in Lansing, Michigan. She was recognized by the Michigan Association of Broadcasters for her work covering the local impact of the Iraq War. She later accepted a reporting position at Fox affiliate KMPH in Fresno, California, where she remains as a reporter. She has covered the Scott Peterson and Marcus Wesson trials. Several of her stories have appeared on Fox News and CNN. --This text refers to an alternate kindle_edition edition.

Franceen Harris
5.0 out of 5 stars Five Stars
Reviewed in Canada on 12 November 2017
Verified Purchase
Loved this book. Insightful and was so unbelievable at times. Made me cry happy and sad tears
Read more
Report abuse

Sylvia Corley
4.0 out of 5 stars Change my mind
Reviewed in the United States on 22 October 2015
Verified Purchase
I shoulda read Hands of my father last because, this book made me feel a little different about this family,especially Mrs Wesson,it seems if thought they were prisoners of war.I was angry at first and couldn't understand how could they stand by that evil man side for so long,but reading this book I got a different understanding some what. If that's all they new, and that evil man kelp them in dark all those years,feeding that garbage about his make up religion,it so sad. Poor Elizabeth, I judge her so wrongly,he had a hold on her since she was eight years old. Her mother should be charged with something,how you let your child have a relationship with a grown asss man and when she turns up pregnant at 15 you sign for her to get married,its unbelievable. This was mess up family from the beginning. Let's not get into this homeschooling,we're there anybody checking that. This was a invisible family and nobody cared until it was to late.
Read more
4 people found this helpful
Report abuse

Lureta
5.0 out of 5 stars First Rate
Reviewed in the United States on 27 June 2016
Verified Purchase
The perspective of a reporter who befriends a family following one of the most horrific mass murders I have ever read about. The psychological power this man had over his wife and children was astounding. I could only come close to comparing what a child in the jihad ( raised to become soldiers and suicide bombers), as to the extent of brain washing they were exposed too. The father, Marcus Wesson is a psychopath and mentally abhorrent in ways one cannot fathom. As a reader of true crime, and as Professional, who has worked in child protective services I have never encountered sexual, physical , spiritual and emotional abuse to this degree. If one is to believe a person is possessed with a demon this man is a testament . The uplifting aspect is that families can heal..at least in this case the scars may be less visible.
Read more
4 people found this helpful
Report abuse

Brian W.
5.0 out of 5 stars Beautifully Told!
Reviewed in the United States on 1 May 2021
Verified Purchase
I have a true crime podcast and finding any detailed information on this family was almost non-existent. THEN I learned about an amazing journalist/reporter who befriended them and invited them into her home and her life. Their story is horrifying & sad.
Yet their strength, beauty and intelligence stands out and against all odds, they are not only survivors, but successful human beings.
Anyone of us should be honored to know “his” children.
May they thrive and prosper.
May Marcus Wesson feel a fraction of the pain that he doled out onto his family.