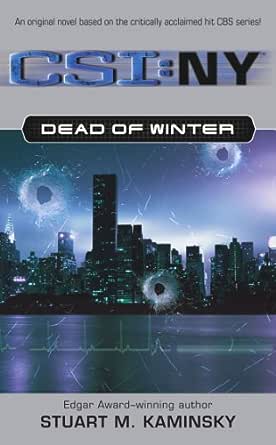 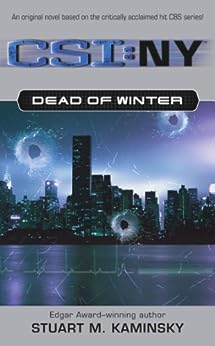 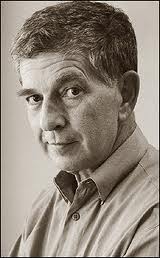 A thrilling original novel based on the television series CSI: New York!

Detective Mac Taylor is a dedicated and driven crime-scene investigator who believes that everything is connected and everyone has a story. He and his partner, Detective Stella Bonasera, lead a team of experts through the gritty and kinetic world of New York City. These skilled investigators, who see New York in a unique light, follow the evidence as they piece together clues and eliminate doubt to ultimately crack their cases.

The body of a middle-aged man is found in the elevator of a ritzy doorman building on the Upper East Side. Mac Taylor and Aiden Burn's initial investigation yields no bullets, no DNA evidence, and no motive. Could this be the perfect crime? Meanwhile, only a few blocks away, Stella Bonasera and Danny Messer investigate the murder of a witness being held in protective custody. The law enforcement officers on duty swear that the victim spent the night in a locked hotel room—only to be found dead in the morning. From the heart of midtown to the outer boroughs, the New York CSI team must piece together the evidence and solve two puzzling crimes in the city that never sleeps.

STUART KAMINSKY is an Edgar Award winning crime writer and a past president and Grand Master of the Mystery Writers of America. In addition to the CSI: NY series he is also the author of several Toby Peters mysteries including MURDER ON THE YELLOW BRICK ROAD and THE DEVIL MET A LADY.
click to open popover