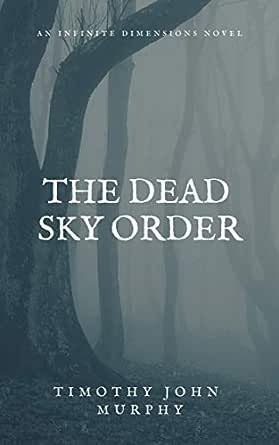 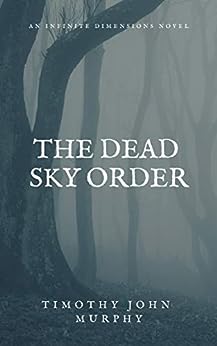 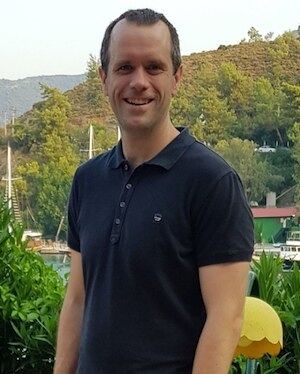 Cozzed
5.0 out of 5 stars Worth a read!
Reviewed in the United Kingdom on 24 June 2019
Verified Purchase
Very interesting read. A great idea with strong characters. An original storyline that keeps you hooked.
Read more
Report abuse

Little Red
5.0 out of 5 stars Great writing
Reviewed in the United Kingdom on 28 May 2019
Verified Purchase
Great writing. Realistic and multifaceted characters in an original and well-developed world. A gripping and original storyline that keeps you interested until the end. I’m looking forward to a sequel!
Read more
Report abuse

Stephen D. Reeves
4.0 out of 5 stars While the sky may be the limit, you need a lot of oomph to get off the ground.
Reviewed in the United States on 3 July 2020
Verified Purchase
3.5 stars

A book, like most things, is the sum of its parts. Good stories can make mediocre novels, just as a great joke can be bogged down by the performance. It is all in the details - the timing, execution, etc. And there are many degrees of separation between ratings; the more missed queues, the worse the overall experience is. Even if the core of the creation is a solid piece of work. The Dead Sky Order is a good example of this; a great story cut to death by many niggling issues.

In this dystopian book the barbarians are literally at the gates as infected hordes are crossing the river, threatening one of the last bastions of civilization. To make matters worse ancient and powerful beings called Ka-Guardians have resurfaced, manipulating the events for some unknown purpose. But all is not as they seem, and somehow a young girl name Samar may be the key to figuring out what is happening.

Timothy John Murphy's tale weaves the narrative of several characters as they try to survive and understand the changes happening to their plague riddled world. I found his prose at times inspiring, and intense. His characters are dynamic and believable, and the pace of the conflict is sufficient to keep you interested.

For the most part. However, if you read the opening paragraph of this review, there has to be a "but." Remember where I mentioned "unknown purpose," in relation to the Ka-Guardians? Lack of backstory creates a dearth of clarity. While I was intrigued to enough to keep reading, it seems like many of the events that unfold happen without any proper buildup. There was no weight, to both ground the story, and build intrigue into why something was happening. In the end I felt like I was being swept along a river with little to grasp on.

And then there was the uneven prose. While there were some wonderfully descriptive examples, there were equally as many strangely constructed sentences and lines of questionable grammar that I was often jolted out of immersion. This inconsistent writing also crossed over into the dialogue and helped to lessen the emotional impact of various scenes. In the end it was too much. No amount of strong narrative/story-line can extract a flawed execution totally from the muck.

Overall, I enjoyed the book, but I had a feeling that I could have enjoyed it much more if there was a bit more polish. Dead Sky Order, simply put, never really rose above. While the sky may be the limit, you need a lot of oomph to get off the ground.