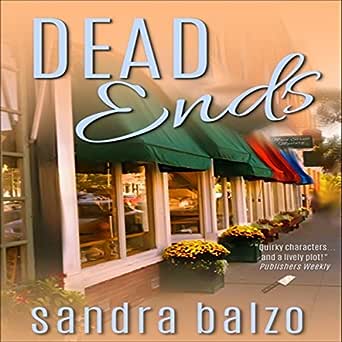 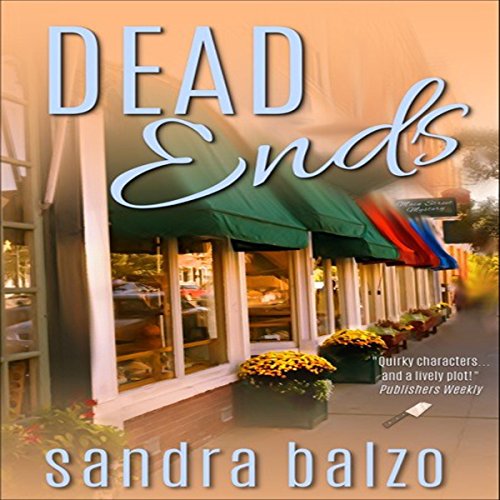 Cozyreaders
4.0 out of 5 stars A Scary Trip Down the Mountain to Death
Reviewed in the United States on 12 October 2012
Verified Purchase
This novel finds our friend, AnnaLise Griggs staying with her mother, Daisy as scary medical tests loom before Daisy. To AnnaLise's mortification, while sitting in Mama's Cafe, her former lover, District Attorney Benjamin Rosewood enters with wife and daughter. While worrying about her affair being disclosed to her family and friends tragedy strikes...

Suffering a near death on a curve of the mountain, Daisy and AnnaLise hold on to their lives as their car hangs precariously close to the drop off as their car is hit, or was it. Having heard a gunshot shortly prior the accident, both ladies are incredibly confused. A village friend, Josh appears and reassures both that he has phoned 911. When the emergency crews arrive, they are surprised to see the ladies and running after a loose wheel, looking over the cliff, another car is found. Meanwhile, AnnaLise is shocked to find out that the wife of Rosewood has been killed as her car flew off the other side of the mountain, minutes before her accident...was it an accident or planned?

When AnnaLise's mother's front window is shot out the matter falls heavily into the hands of the Police.

I enjoy Ms. Balzo's writings. The book was a bit heavy with AnnaLise's emotions that made you feel you 'knew' the culprit, but, with Ms. Blazo's proven talent with twists and turns, you can be sure you are wrong. I was surprised and saddened by the culprit and reason for the crimes. A good read.