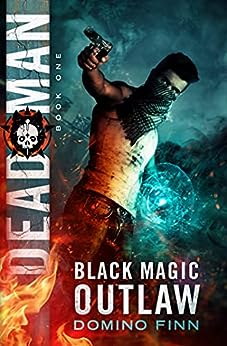 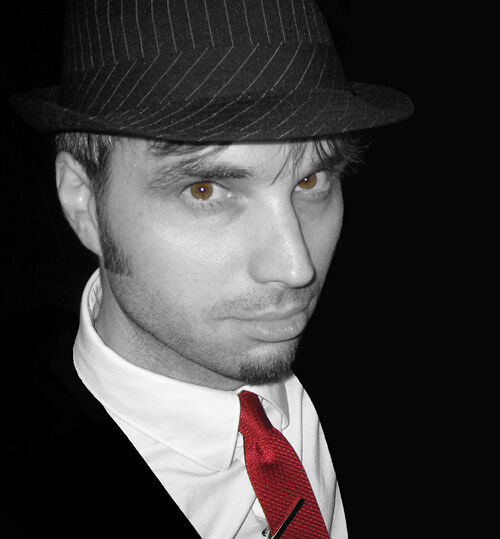 4.3 out of 5 stars
4.3 out of 5
182 global ratings
How are ratings calculated?
To calculate the overall star rating and percentage breakdown by star, we don’t use a simple average. Instead, our system considers things like how recent a review is and if the reviewer bought the item on Amazon. It also analyses reviews to verify trustworthiness.

Rosemary Hughes
TOP 1000 REVIEWER
5.0 out of 5 stars How do you develop such a physic??
Reviewed in Australia on 21 November 2016
Verified Purchase
Cisco Suarez in the first couple of chapters comes across as arrogant. Perhaps the last 10 years may have left him so, although I believe it was his attitude before those 10 years.
Waking up in a dumpster with a physic that he was amazed to have, may have been a hint that it wasn't booze that was causing him the headaches. This story is tide to magical power, and greed. Cisco finds himself in all sorts of problems, until he can find what had happened to him in those past 10 years.
I won't go further with the story line, other than to say it kept me interested from cover to cover.
I am looking forward to reading the next book in the series.
I voluntarily submitted this review after reading an advanced copy of this book.

Kindle Customer
5.0 out of 5 stars Powerful
Reviewed in Australia on 25 July 2019
Verified Purchase
Convincing magic and dimensioned characters make a compelling universe for this tale.
The pace is relentless, always interesting and absorbing.
First in a series yet the story arc is fully concluded, with a hook that makes reading on almost mandatory.
Read more
Helpful
Report abuse
See all reviews

D. L. J. Kite
5.0 out of 5 stars Dead Man
Reviewed in the United Kingdom on 6 January 2016
Verified Purchase
I really struggled to like the main character at first in this first outing of Dead Man, he is arrogant,big headed,a real douche bag so I thought, but he tempered that with being loyal to a fault,a good friend, and he loved his family, he won me over in the end. It was a really good read, and exciting, great magic even if it is on the dark side. I ended up reading the book in one sitting. I highly recommend you read it. I can't wait for the next Instalment. Fab
Read more
3 people found this helpful
Report abuse

Dee xx
4.0 out of 5 stars Grand theft auto meets Zombies and voodoo priests
Reviewed in the United Kingdom on 3 February 2017
Verified Purchase
i actually enjoyed this more than i thought! From someone who prefers fantasy romance i decided to try something different, this really made me LOL! i really love Suarez he's very likeable but brave, determined and confident, i had a lot of fun following his adventure.
Read more
Report abuse

LeMiliere
4.0 out of 5 stars Different
Reviewed in the United Kingdom on 21 November 2016
Verified Purchase
This was a new author for me but I enjoyed this book, I found it a little difficult to get into but once I did I was glad I had. I think I will read more by this author.

I received an advanced ARC of this book and voluntarily decided to write a review.
Read more
One person found this helpful
Report abuse

Sean Stone
5.0 out of 5 stars Simply Amazing!
Reviewed in the United Kingdom on 4 March 2016
Verified Purchase
Fantastic book. I burned through it in a few days because I couldn't put it down. I'm looking forward to reading the next one.
Read more
2 people found this helpful
Report abuse
See all reviews
Back to top
Get to Know Us
Make Money with Us
Let Us Help You
And don't forget:
© 1996-2021, Amazon.com, Inc. or its affiliates