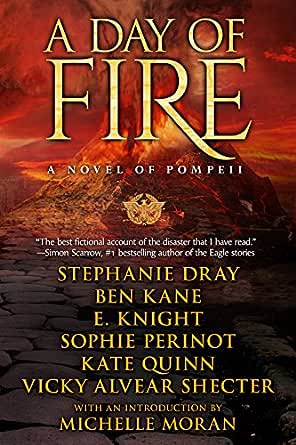 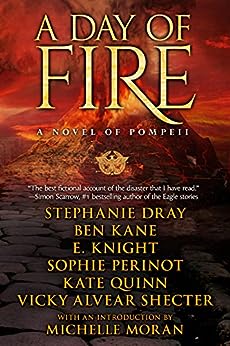 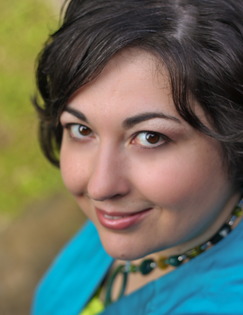 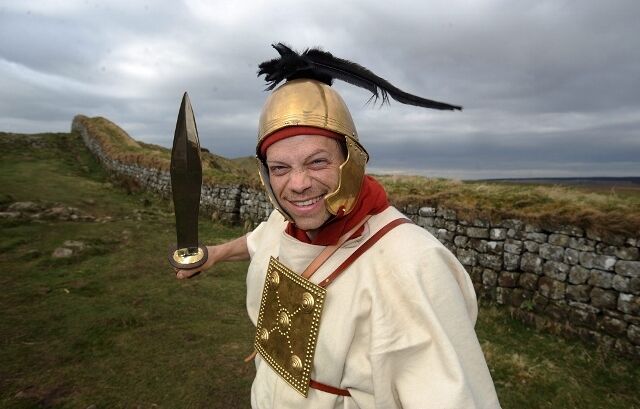 A Day of Fire: a novel of Pompeii Kindle Edition

4.4 out of 5 stars
4.4 out of 5
263 global ratings
How are ratings calculated?
To calculate the overall star rating and percentage breakdown by star, we don’t use a simple average. Instead, our system considers things like how recent a review is and if the reviewer bought the item on Amazon. It also analyses reviews to verify trustworthiness.

Amazon Customer
5.0 out of 5 stars Just a normal day until the volcano fully awoke.
Reviewed in Australia on 1 January 2019
Verified Purchase
By it's very subject matter Pompeii lends itself to tales of tragedy and escape.

The authors manage to produce a seemless work tying a cast of characters together.

JPS
5.0 out of 5 stars Splendid and apocalyptic
Reviewed in the United Kingdom on 12 August 2017
Verified Purchase
This is a splendid novel – in fact a collection of six inter-related stories of six different characters by six different authors and their perspectives during the catastrophic destruction of Pompeii in AD 79. All of the stories are superb, largely because the characterisation is excellent. I do happen to have my favourites, although this is because I liked and sympathised with some characters more than with others, not because some stories are weaker than others. Some of the characters are historical. Others are fictional. In both cases, however, the authors have been extremely careful and worked hard to make them historically plausible. Unsurprisingly then, I am also going to give this book a highly deserved five stars.

My favourite character is one of the historical ones – that of old admiral Pliny the Elder who, on learning of the disaster, set out with his ships and died when attempting to rescue the population, with the story being told by his nephew and adopted son, Pliny the Younger (“the Son”). The sober style, with plenty of suppressed emotion, with which his nephew tells the story makes all the more moving.

One of my favourite stories, the saddest of all in my view, is “the Mother”. This is partly because it is based on some of the archaeological findings in one of the houses of Pompeii and on the remains of thirteen human bodies found in this villa in particular. It is also because the narrative shows some of the characters exhibiting “Roman behaviours” and in particularly desperately clicking on to the shreds of their dignity during their last moments. Finally, it is because it shows (and so does a couple of the other stories) why so many got trapped and failed to flee early enough, believing that it was just another earthquake that they could ride out.

Two of my other favourite characters were the fictional Senator Norbanus and the no less fictional Diana, the eccentric scion of the Cornelii, both of which appear in several stories (and I other stories written by the author) but are mainly displayed here in “The Senator”. Another great story is Ben Kane’s “The Soldier” which focuses on a retired legionary and his maimed comrade in arms and gives a rather grim idea of what could happen to these once their service days were over. Also grim is “the Whore”, with the main characters – two sisters – illustrating “sexploitation” but also how laws could be abused and ignored unless you had a powerful protector or relations to help you.

Perhaps the most valuable thing about this book is the rather superb and vivid image of Roman society during the Early Roman Empire that it conveys. It was a deeply unequal society where the poor suffered and were exploited and where the rich and/or powerful could - and often did - abuse their power and get away with it. A remarkable piece of collective team writing that I cannot recommend enough. A MUST read.
Read more
5 people found this helpful
Report abuse

The Keen Reader
3.0 out of 5 stars A Day of Fire
Reviewed in the United Kingdom on 14 December 2017
Verified Purchase
This is a novel in which several authors have contributed sections to a novel which tells of the last days of Pompeii through the eyes and actions of some of its citizens; the son, the heiress, the soldier, the Senator, the mother, and the whore.

I am always interested in stories of Pompeii, the people who lived there, and its last dreadful and portentous days, and how the people in and around the city might have reacted to the rumblings of Vesuvius, and then its eruption and the aftermath of ash and darkness. But this novel, while it tells of those things, does it in quite a simplistic way, so that the novel does not read in a terribly engaging manner. It was not bad, but sadly it wasn’t great.
Read more
2 people found this helpful
Report abuse

Simon Binning
2.0 out of 5 stars For me, less than the sum of it's parts
Reviewed in the United Kingdom on 22 April 2016
Verified Purchase
The idea for this book is an intriguing one. Get six authors to write stories all set around the few days when Pompeii is destroyed, and interlink them, so that several characters appear in several of the stories, seen from different viewpoints. But for me, the whole didn't really work. Some of the stories are stronger than others, as are some of the characters - one or two are pretty one-dimensional. The later stories seem more involving because by the time you read them, you already have knowledge of some of the characters, so the authors at the beginning seem to have an in-built disadvantage. Most of the tales are acceptable as short stories, even if everything is very predictable, but I feel that the overall execution didn't match the promise of the idea.
Read more
One person found this helpful
Report abuse

Lynn Hopkins
5.0 out of 5 stars Genius but Harrowing.......
Reviewed in the United Kingdom on 1 January 2015
Verified Purchase
Being an avid reader of a couple of the authors taking part in this this project, I was excited to read the result from the moment the news was released. Even I, could not have been aware of how harrowing this wonderful book was in parts. Unusually, it brought me to tears, and on one occasion proper sobs. I do not intend to go through each angle/individual in the story in this review however suffice to say it is pure genius the way the stories have been so seamlessly linked together. I was, of course, sad when I had finished reading this little treasure but am nevertheless delighted to have found a few more authors to explore further.
Read more
One person found this helpful
Report abuse

Dayton little
5.0 out of 5 stars Excellent novel of the last days of Pompeii.
Reviewed in the United Kingdom on 10 September 2015
Verified Purchase
An excellent collection of short stories bringing to life the disaster that befell Pompeii and Herculaneum in the rigen of emproer Titus.The various short stories borrow characters from each other and blend together superbly as if one novel. Full of heroism, courage and pathos for those who died- the collection of stories brings that long ago event back to life. I have visited the amazing monument that is the rmains of Pompeii in 2001, and the book has made me want to rush back and visit it all again. An ecellent book that I would thoroughly recommend, and a good introduction to auther si had not read so far.
Read more
One person found this helpful
Report abuse
See all reviews
Back to top
Get to Know Us
Make Money with Us
Let Us Help You
And don't forget:
© 1996-2021, Amazon.com, Inc. or its affiliates