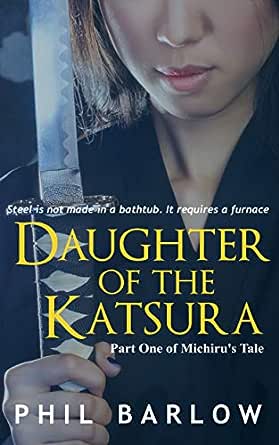 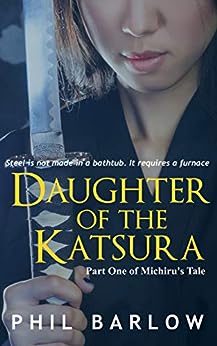 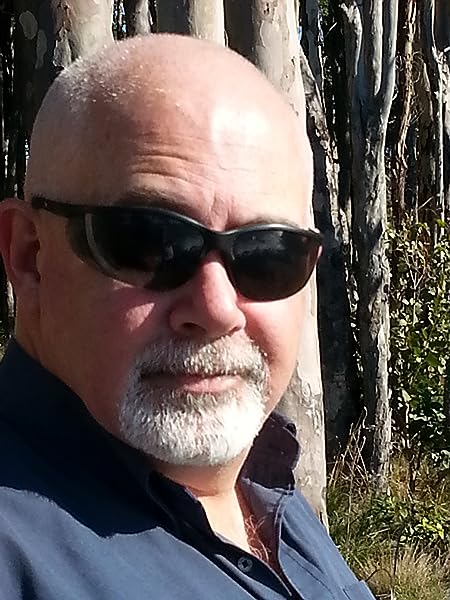 Daughter of the Katsura: Part One of Michiru’s Tale Kindle Edition