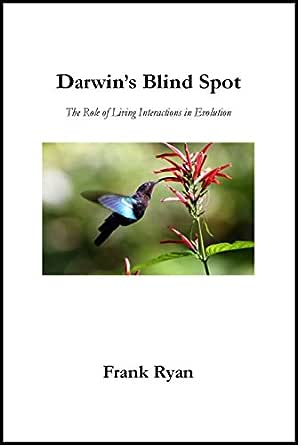 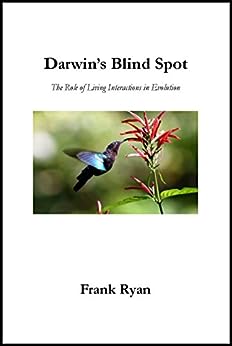 Darwin based his revolutionary theory of evolution on competition between individuals, lending to the accumulation of gradual changes, dictated by natural selection. However, he overlooked the creative importance of living interactions, whether symbioses between different species or as cooperation within species, particularly among humans. In this book the reader is taken on a journey through the conflicting ideas of evolutionary theory in the 19th and 20th centuries, including not only Darwinism but notably the hugely important symbiosis and the planet-wide forces of Gaia. Ryan gives a plethora of examples of his broader view of evolution, from the union with bacteria that still powers our living cells to the retroviruses that live in the human chromosomes and emerge to play their part in every pregnancy. He shows how the genome of life lies at the heart of all evolutionary change, a force of symbiotic creativity that is far more widespread and powerful than modern Darwinism. Ryan sees human society evolving to a more civilized stage as our genetic hardwiring, in favour of co-operation, increasingly influences our behaviour.
click to open popover