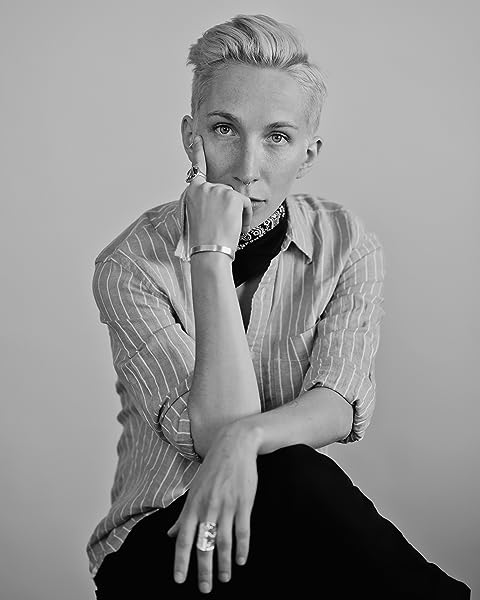 by iO Tillett Wright (Author)
4.6 out of 5 stars 152 ratings
See all formats and editions
Sorry, there was a problem loading this page. Try again.

Page 1 of 1 Start overPage 1 of 1
Previous page
Next page
Start reading Darling Days: A New York City Childhood on your Kindle in under a minute.

4.6 out of 5 stars
4.6 out of 5
152 global ratings
How are ratings calculated?
To calculate the overall star rating and percentage breakdown by star, we don’t use a simple average. Instead, our system considers things like how recent a review is and if the reviewer bought the item on Amazon. It also analyses reviews to verify trustworthiness.

Lala
5.0 out of 5 stars Amazing
Reviewed in Australia on 2 November 2019
Verified Purchase
DO IT!!
Read more
Helpful
Report abuse
See all reviews

Maestro
5.0 out of 5 stars A Good Read
Reviewed in the United Kingdom on 11 December 2016
Verified Purchase
Enjoyable, interesting book by an unusually special person who had a different kind of upbringing with loving yet quite disfunctiional parents.
Read more
One person found this helpful
Report abuse

Mrs Eileen Zammit
3.0 out of 5 stars It made me think!
Reviewed in the United Kingdom on 12 December 2016
Verified Purchase
This book was chosen at my book club not one I would have thought about reading. It was an insight into a very different childhood than I had myself. Made me think about how lucky I was. This book is an interesting but disturbing read at the same time.
Read more
Report abuse

Holly
5.0 out of 5 stars Captivating read
Reviewed in the United Kingdom on 21 August 2018
Verified Purchase
The author’s style was poetic yet relatable and was a fascinating story of a displaced childhood.
Read more
Report abuse

Margot
1.0 out of 5 stars Wouldn't reccommend.
Reviewed in Canada on 7 February 2018
Verified Purchase
I wanted to love this because I'm a fan of iO's work and I always want to support queer artists, but I just wasn't into this at all. Not sure what didn't jive with me but I felt like it just meandered without a consistent narrative. Perhaps it's just me though!
Read more
Report abuse
See all reviews
Back to top
Get to Know Us
Make Money with Us
Let Us Help You
And don't forget:
© 1996-2021, Amazon.com, Inc. or its affiliates