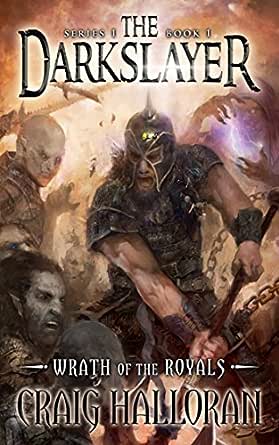 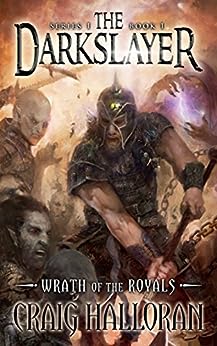 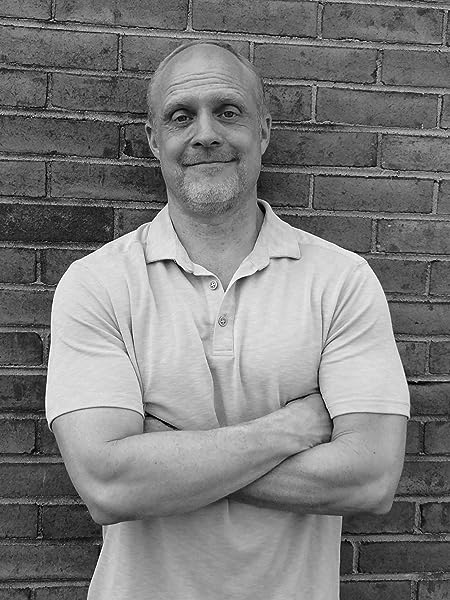 The Darkslayer: Wrath of the Royals (Book 1 of 6): A Sword and Sorcery Series Kindle Edition

Craig Halloran is a number crunching accountant by day and sword swinging writer by night. He currently resides with his family in his hometown Charleston, West Virginia. he is a graduate of West Virginia University and a Veteran of the United States Air Force. When he isn't busy writing, he enjoys adventuring with his family and friends, watching sports, (Mainly football), working out and other outdoor activities. --This text refers to an out of print or unavailable edition of this title.

"OUTSTANDING!!!!!!! AND MORE! This author certainly has a gift for writing an amazing story.
There are many characters but the author makes sure that you know them all so that they stick in you memory like glue. The Dark Slayer is just a man, or is he? I personally feel he is so much MORE.
His friends are many but his enemies are thousands of underlings and hundreds of very nasty royals with their own nightmarish fiends. They all want the Dark Slayer dead, plain and simple. - Kindle Customer

"Loved this series! This is one of the best books/series I have ever read, and I read a lot!!!" Leigh Daniels, Amazon Review

"The best that I have read in a very long time. A massive saga, filled with everything that one could hope for in the world of fantastic adventure. The characters are well defined and very compelling. Each of the books in the series was a masterpiece." - Kindle Customer

"Since I've started reading this series, I have been unable to put it down." - Craig P, Amazon Review