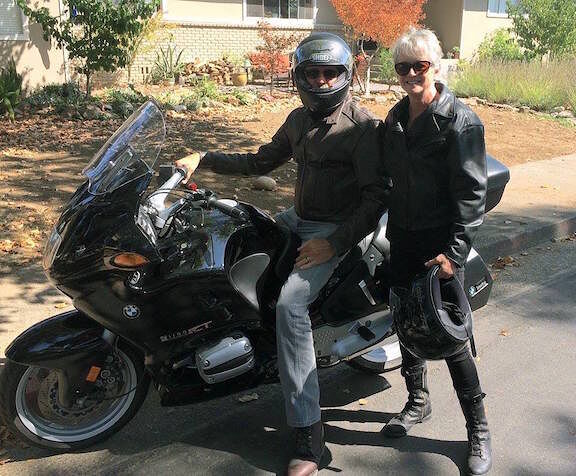 by Kate Douglas (Author)
4.8 out of 5 stars 30 ratings
See all formats and editions
Sorry, there was a problem loading this page. Try again.

Berserkers. Chanku, but not. Born as animals, but unlike their more civilized brethren, they have no access to the Tibetan grasses that give Chanku their shapeshifting abilities. They are refugees of the same alien world, aware of their humanity yet living and dying as animals on earth.

Untold numbers of shapeshifters in zoos...in the wild...in cages as victims of predator trafficking rings operating worldwide. Unable to know their true selves, unable to fully mate with the ones they love.

The pack knows they exist. Knows that they are the only ones with the power to save their feral brethren, but the clock is ticking. Chanku are almost immortal, but Berserkers live and die on their animal’s timetable...how many will the pack rescue before it’s too late? Will they ever save enough of their brethren—different yet so much alike under their skin?

The hunt is on.

Page 1 of 1 Start overPage 1 of 1
Previous page
Next page
Start reading Dark Stranger (Spirit Wild Book 7) on your Kindle in under a minute.

I've been married for almost fifty years to a terrific man who puts up with the idiosyncrasies of life with an author. The adult kids we've raised are tolerant, though our daughter did mention catching her 18 year old son reading Wolf Tales to a friend...well, they ARE adults, right?

I’m no longer with a NY publisher—after almost two years of health issues and a move across the state, my writing hit a major glitch with my first ever case of writer’s block. I now know for sure it’s NOT a myth. However, I’m working again on DARK STRANGER, the seventh book in my SPIRIT WILD series, introduced as a spinoff from WOLF TALES—stories that tell the tales of the children born to Chanku parents, growing up in a world that knows they exist. It's hard to leave a world of your own creation, and I have missed my Chanku! FWIW, Anton is still just as bossy as ever, though he has begun to mellow just a bit if you pay close attention...

My agent has also gotten audio rights on all of my WOLF TALES, and we’re considering pursuing those readers who really love hearing their favorite stories. I’m going to put out a newsletter in a short while and want to get a feel for whether or not there’s interest enough to warrant the cost of production. Good narrators are expensive and I have enough questions that I think answers from readers will help me make a decision.

Watch for a newsletter...it’s been a while, and I do apologize, but sometimes life just gets in the way.

4.8 out of 5 stars
4.8 out of 5
30 global ratings
How are ratings calculated?
To calculate the overall star rating and percentage breakdown by star, we don’t use a simple average. Instead, our system considers things like how recent a review is and if the reviewer bought the item on Amazon. It also analyses reviews to verify trustworthiness.

Roseanna Hall
5.0 out of 5 stars Absolutely awesome!
Reviewed in the United States on 9 April 2022
Verified Purchase
Kate never ceases to amaze me, another wonderful, heart felt journey filled with trials, struggles, fear, anger, hurt, challenges, wonder, imagination, family bonding, acceptance, no judgment, peace, love and forever family bonds! I’ve definitely shed some tears reading this one. I’ve read all of Kate’s books and all the characters now feel like extended family to me. I know them all so candidly! I feel like Anton has literally come to life, I feel as if I know him. Amazing yet again. This one truly touched my soul and left me feeling warm and wishing family’s truly were like this in society today, we surely would find ourselves so much happier and we’d have a lot more togetherness as a family unit for sure, I patiently wait…. I hope the saga continues…….. Roseanna, from North Carolina
Read more
Report abuse