To the Dark Star: The Collected Stories Volume 2 and over 1.5 million other books are available for Amazon Kindle . Learn more
Share <Embed> 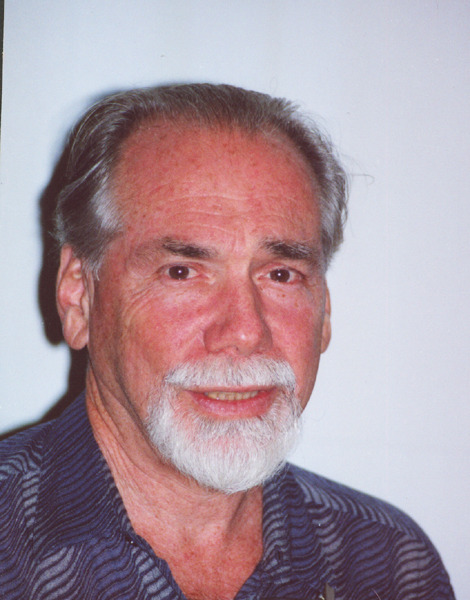 Page 1 of 1 Start overPage 1 of 1
Previous page
Next page
Start reading To the Dark Star: The Collected Stories Volume 2 on your Kindle in under a minute.

M. Ives
4.0 out of 5 stars Some good gems amongst this collection
Reviewed in the United Kingdom on 2 December 2011
Verified Purchase
As with all collections there are the odd duffs but I am happy to say that there are very few in this selection. Some I hadn't read before and the odd one or two was a pleasant trip down memory lane.
Mr Silverberg has a wonderful imagination and many of his short stories really make you stop and think.
Great stuff.

blah^^
5.0 out of 5 stars Robert Silverberg is a genius.
Reviewed in Germany on 18 October 2020
Verified Purchase
I kinda enjoyed the first volume of his short story collections but the second one was absolutely brilliant. Nearly every story is easy a 7/10 and some are really awesome.

The Invisible Man for example. And I love the introductions to each short story. Kinda turns these collections into a biography.

The Kindle edition (UK, Gateway Essential) is super cheap at €1.99 and free of OCR errors.

Elliot
5.0 out of 5 stars Silverberg's Best
Reviewed in the United States on 25 June 2012
Verified Purchase
Robert Silverberg published reams of science fiction stories in the 1950s, all of them competently written and scientifically literate, but many of them undistinguished potboilers. He left the science fiction magazines in 1958 for the more lucrative world of nonfiction, but was lured back into the SF field in 1962 when Frederik Pohl, then editing Galaxy, offered him greater literary freedom than the magazines of the 1950s had.

Silverberg responded with "To See the Invisible Man," a story light on gadgetry but long on psychological and sociological explorations. As the 1960s went on, Silverberg's work became more and more profound, proving that SF could explore the themes that had been regarded as the exclusive domain of "serious" literature.

This superb anthology contains 21 short pieces (mostly short stories, but some novelettes and novellas), chosen by Silverberg himself from his 1962-1969 production. While not every story here is of equal quality, the anthology includes some of the greatest science fiction works of all time. Beginning with "To See the Invisible Man," the anthology also contains searing stories like the dark "Flies," the brilliantly experimental "Sundance," the cynical "Hawksbill Station," the daring "Passengers" and the zen-like "The Sixth Palace." All of the usual SF tropes are here-- time travel, space travel, alien invasions, future societies-- but so are explorations of existentialism, free will, alienation, religious doubt and the nature of reality. Very highly recommended.
Read more
11 people found this helpful
Report abuse

Freemont DelRay
5.0 out of 5 stars Better and better
Reviewed in the United States on 27 April 2019
Verified Purchase
Here are stories beginning to show the incredible talent of Silverberg. The difference between these stories written in the early 60's and those in the collection of his works of the 50's is remarkable.

The others show glimmers, this is the dawn.
Read more
Report abuse

Draggon
3.0 out of 5 stars I'm sure he was great at the time, but...
Reviewed in the United States on 21 February 2014
Verified Purchase
Something about Silverberg's writing style just really puts me off. I finished this collection, but could not get all the way through Volume 3. I find it extremely annoying how often he repeats a sentence (I assume for emphasis). Maybe it was novel at the time, but he utilizes it relentlessly and it drives me batty. Other than that, there are some interesting concepts here, but the writing style is either dated or I'm too daft to appreciate how fine it is. I get the feeling at times that he was more interested in seeing how much he could "challenge" the reader than in telling a great or interesting story.
Read more
Report abuse
See all reviews
Get FREE delivery with Amazon Prime
Prime members enjoy FREE Delivery and exclusive access to movies, TV shows, music, Kindle e-books, Twitch Prime, and more.
> Get Started
Back to top
Get to Know Us
Make Money with Us
Let Us Help You
And don't forget:
© 1996-2020, Amazon.com, Inc. or its affiliates