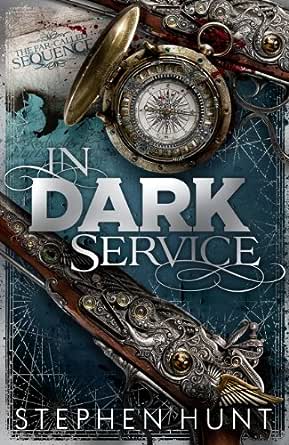 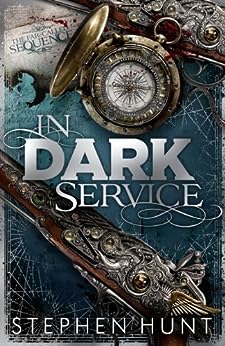 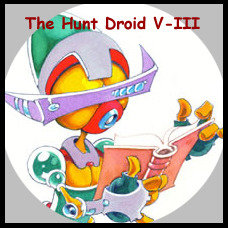 Never tell a Carnehan the odds.

Jacob Carnehan has settled down. He's minding his own business while raising his son Carter . . . on those days when his son hasn't got into one scrape or another. His days of adventure are - thankfully - long behind him.

Carter Carnehan is going out of his mind with boredom. He's bored by his humdrum life, and longs for an opportunity to escape. To test himself against whatever the world has to offer.

And the world has plans for them both

Carter's moment will come: kidnapped by slavers and swept away to another land he has all the adventure he ever wanted - and no choices. A short, brutal existence and a harsh death await him . . .

Jacob's past has caught up with him. No one kidnaps his son and gets away with it, and Jacob will tear the world down to reclaim his son. He was a law-abiding man - now he's the one making, and breaking, the rules.

Never turn your back on a Carnehan . . .

Carter has been kidnapped. Enslaved. But he's determined to fight to the end.
Jacob is a pacifist. His family destroyed. He's about to choose the path of violence to reclaim his son.
Their world has changed for ever. Between them, they're going to avenge it.

the ultimate test of a fantasy book is whether you want to read further volumes, and here In Dark Service succeeds magnificently 4* (SFX)

The first of a trilogy, it builds a strong foundation for a world that still has so much to explore, with strong and interesting characters that have firmly found their feet in a wonderfully told story (Sci-Fi Now)

A fast paced and inventive book, 'In Dark Service' is an intriguing start to a series that, with time, could be well worth a read. (THE BOOKBAG) --This text refers to an out of print or unavailable edition of this title.

Stephen Hunt is the author of the bestselling Jackelianseries, beginning with THE COURT OF THE AIR, and now THE FAR-CALLED series. Born in North America, he now divides his time between Somerset and Madrid, while running his genre-leading website: www.SFcrowsnest.org.uk.
Follow @SFcrowsnest or @s_hunt_author for more information.