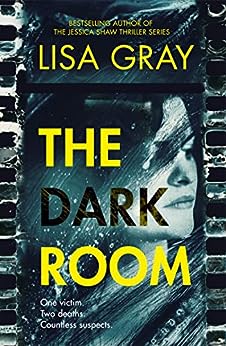 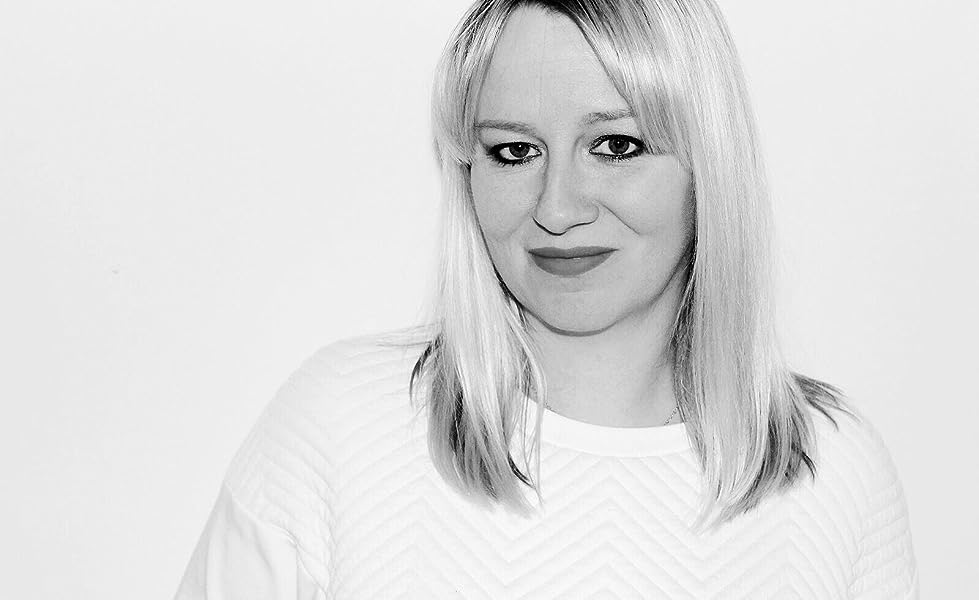 by Lisa Gray (Author) Format: Kindle Edition
See all formats and editions
Sorry, there was a problem loading this page. Try again.

All’s fair in love and revenge in this taut thriller from bestselling author Lisa Gray.

Ex–crime reporter Leonard Blaylock spends his days on an unusual hobby, developing strangers’ forgotten and discarded rolls of film. He loves the small mysteries the photographs reveal to him. Then Leonard finds something no one would ever expect, or want, to see captured on film—the murder of a young woman.

But that’s impossible, because the woman is already dead. Leonard was there when it happened five years earlier.

He has never been able to shake his guilt from that terrible night. It cost Leonard everything: his career, his fiancée, his future. But if the woman didn’t really die, then what actually happened?

Lisa Gray is an Amazon #1, Washington Post, and Wall Street Journal bestselling author. She previously worked as the chief Scottish soccer writer at the Press Association and the books editor at the Daily Record Saturday Magazine. She is also the author of Thin Air, Bad Memory, Dark Highway, and Lonely Hearts. She now writes full-time. Learn more at www.lisagraywriter.com and connect with Lisa on social media @lisagraywriter.

Lisa Gray is an Amazon #1, Washington Post, and Wall Street Journal bestselling author. She previously worked as the chief Scottish soccer writer at the Press Association and the books editor at the Daily Record Saturday Magazine. She now writes full-time. Lisa is the author of THIN AIR and BAD MEMORY. She is a member of the Crime Writers' Association, International Thriller Writers, and the Private Eye Writers of America.