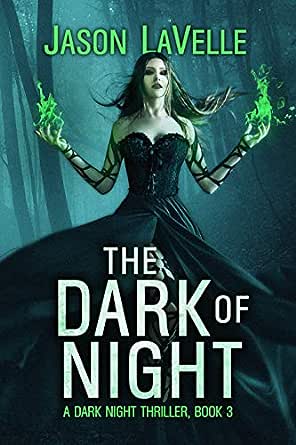 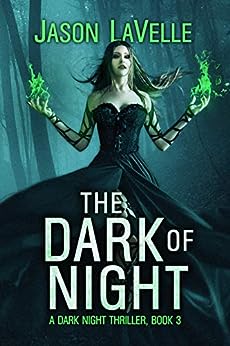 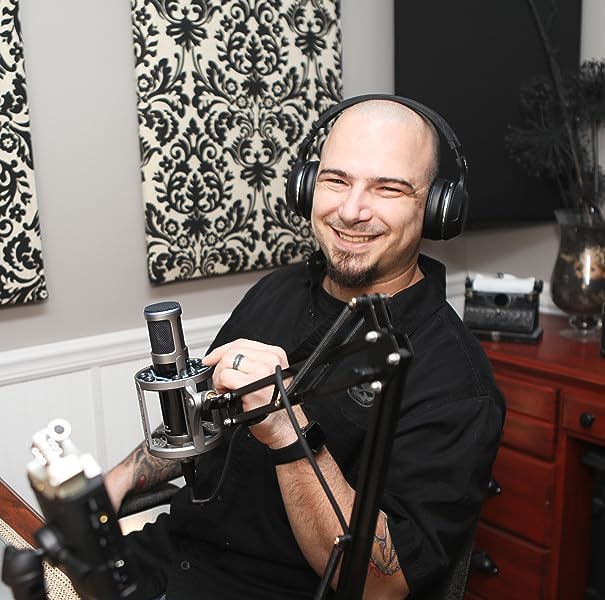 AUTHOR: Jason LaVelle is an author and photographer from West Michigan. When he's not spending time with his beautiful wife and four children, LaVelle works at a veterinary clinic, helping animals of all kinds. With his two pugs, Dragon and Mr. Sparkles, his Chihuahua, Mari, and his annoying dachshund, Lady, he pretty much lives in a zoo. After he's done playing with the pugs and tucking the kids into bed, he ventures down into the basement, where his umbrella cockatoo, Bella, whispers in his ear like a demonic muse, forcing him to explore the paranormal world inside his mind.

EDITOR: In 2014, I eased into editing. A critique group made its way onto my priority list. If a writer buddy needed a beta read, I jumped at the chance to apply a critical eye as well as positive reinforcement to the task. With every project I worked on, whether writing or offering constructive criticism, I aimed to improve my craft as I helped my fellow author. Becoming an editor wasn't my goal, but as I learned more about the mechanics of writing, a natural evolution occurred. My editing skills grew at a much more rapid pace than my writing skills did. Since 2014, I've edited countless anthologies, novels, and independent short works from various authors. I wish I had counted. That number would be pretty handy right about now. My primary focus is on speculative fiction, but I'm also interested in women's fiction and romance. --This text refers to an out of print or unavailable edition of this title.

MsSalient
3.0 out of 5 stars Great premise but....
Reviewed in Australia on 21 September 2016
Verified Purchase
I really liked the 1st book & was very excited to see this the follow up but was quite disappointed with it.

The whole story was weak & the ending was just pitiful & it left me feeling quite confused & unfulfilled.
Read more
Helpful
Report abuse
See all reviews

Shannon Keith
5.0 out of 5 stars I really enjoyed this new-to-me writer!
Reviewed in the United States on 22 August 2016
Verified Purchase
In this Paranormal/Horror novel an ancient being of immense evil clashes with a young woman, who is more powerful than she realizes. Emma's mother, Karen, has never told her the truth about her origins and, when she finally does, she is battling advanced cancer-with little hope of survival.

Emma must find a way to rid the world of Amala, the immortal being whom only she can fight. If only she knew how...

The mother/daughter relationship between Emma and Karen is full of love and respect for one another and I loved that. Yet Amala's internal struggle with how much she loved the power she wielded, but grew to hate her immortality, was captivating, as well.

The ending was surprising and I would love to read more novels set in this world.
Read more
One person found this helpful
Report abuse

Nicole W.
5.0 out of 5 stars Great sequal to a great book :)
Reviewed in the United States on 19 August 2016
Verified Purchase
This was a great read and sequel to The Cold Room. Mr. Lavelle is a fantastic author and I was given it as a beta test reader and loved it so much I bought it to read again. If you haven't checked out his other books you should. Well done Mr. LaVelle on another great book
Read more
One person found this helpful
Report abuse
See all reviews
Back to top
Get to Know Us
Make Money with Us
Let Us Help You
And don't forget:
© 1996-2021, Amazon.com, Inc. or its affiliates