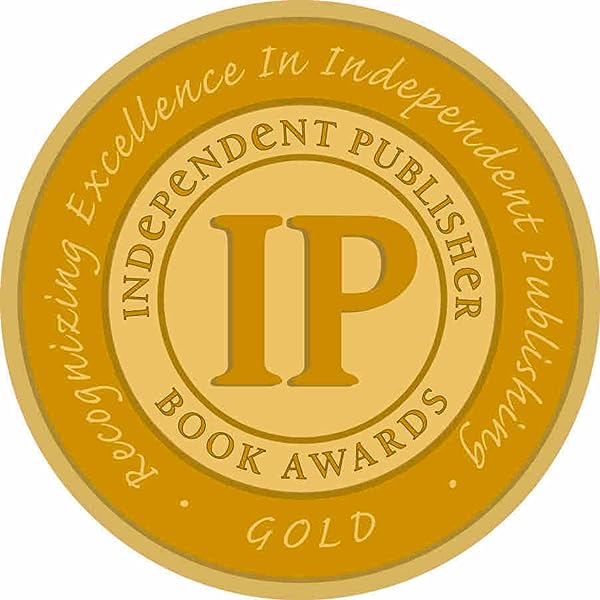 Page 1 of 1 Start overPage 1 of 1
Previous page
Next page
Start reading Dark Inheritance: Blood, Race, and Sex in Colonial Jamaica on your Kindle in under a minute.

Winner of the 2019 Gold Medal for World History, sponsored by the Independent Publisher Book Awards
Finalist for the 2019 Frederick Douglass Book Prize, awarded by Yale University's Gilder Lehrman Center for the Study of Slavery, Resistance, and Abolition
“This exhilarating and innovative study of race, sex, and subjecthood in Jamaica demonstrates how a concentrated examination of “blood purity” gives us an entirely fresh perspective on crucial issues in the formation of identity within black and white populations. A major and exciting advance in understanding the British Atlantic.”—Trevor Burnard, University of Melbourne
“In this richly researched and cogently argued book, Brooke Newman reveals how ideas about blood and law and the making of a slave society in colonial Jamaica helped to construct as well as deconstruct racial difference in the imperial order. Few historians have done a better job of analyzing the intersections of gender, sexuality, and race in the print culture of the British Empire. A must read for any historian of slavery and abolition.”—Manisha Sinha, author of The Slave’s Cause: A History of Abolition

Brooke N. Newman is associate professor of history and associate director of the Humanities Research Center at Virginia Commonwealth University. She is coeditor of Native Diasporas: Indigenous Identities and Settler Colonialism in the Americas.