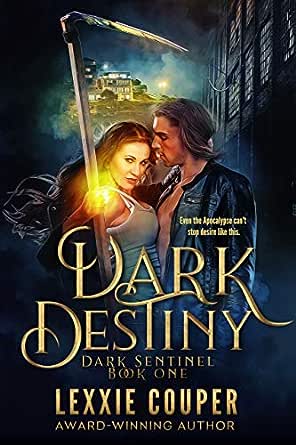 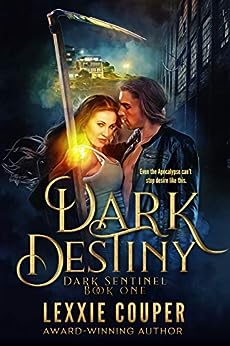 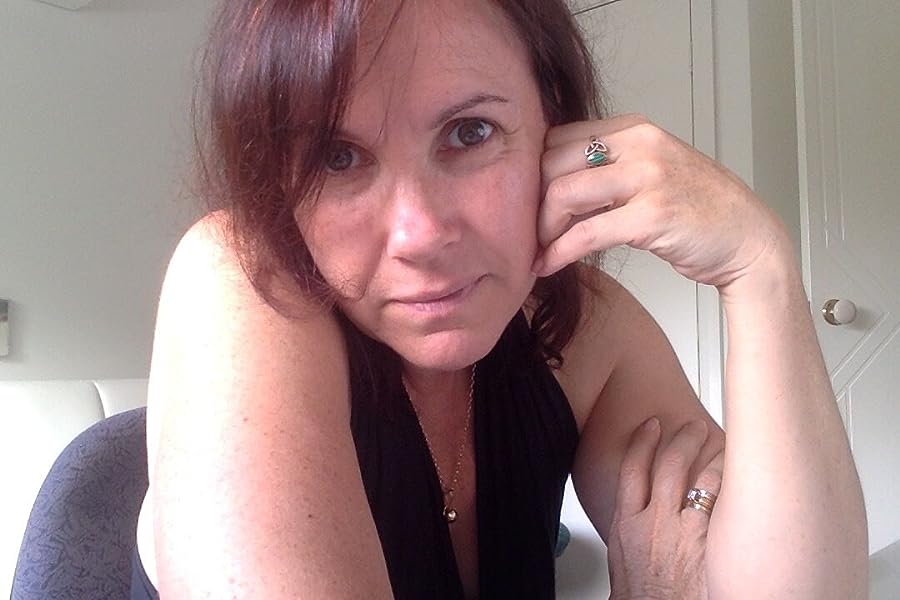 "This dark, sexy supernatural fantasy has an inventive plot with a touch of humor. The world building and otherworldly creatures are well crafted, and twists keep readers guessing. [...] The steamy scenes sizzle and will not disappoint."
--RT Book Reviews on "Dark Destiny"

"A wild ride that will keep you interested through the last page."
--Sizzling Hot Book Reviews on "Dark Destiny"

"A marvelous adventure into the world of the supernatural, with a number of surprises in store for the reader."
--Long and Short Reviews on "Dark Destiny" --This text refers to the paperback edition.

When she’s not submerged in the worlds she creates, Lexxie’s life revolves around her family, a husband who thinks she’s insane, an indoor cat who likes to stalk shadows, two yabbies hell-bent on destroying their tank, and her daughters, who both utterly captured her heart and changed her life forever. Visit Lexxie at http://www.lexxiecouper.com or at her blog http://www.lexxiecouper.com/blog.
--This text refers to the paperback edition.