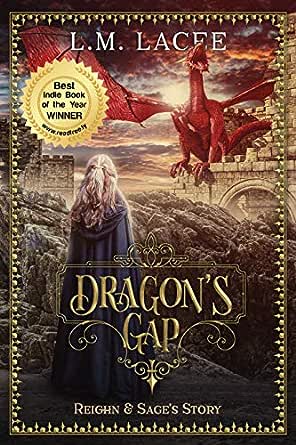 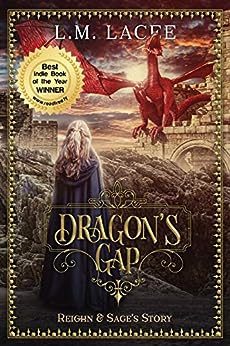 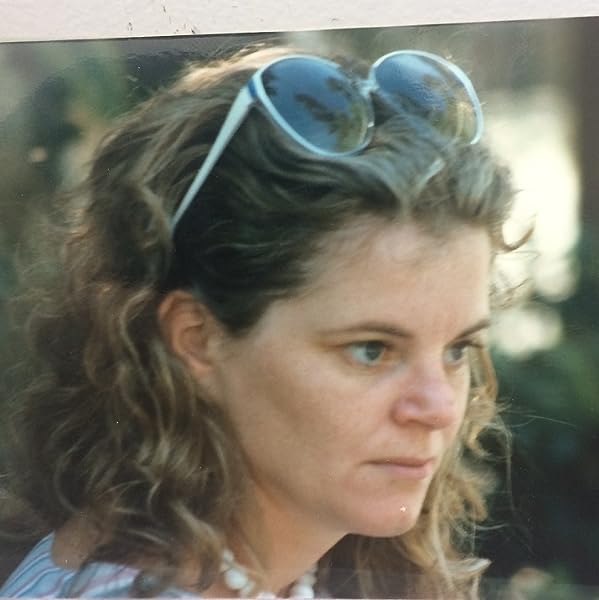 Dragon Lord Reighn, a fire dragon, the most feared and strongest of all dragons and the leader of a dying society.

Reighn had no idea when he woke one morning what the day was about to deliver. For a thousand years he had waited for his shadow and by the end of the day he would not only have his long desired mate but TWO YOUNG DAUGHTERS as well!

Something that was never meant to be, Sage, an improbability in a world of impossibilities, was a half witch, half wolf, also the leader of the shifter retrieval teams now living with her new family at Dragon's Gap.

Sage was woken one morning with the frightening news her daughter had been kidnapped. One thing the inhabitants of Dragon's Gap should have known you never steal from a witch or stand between a wolf and her child!

Sage had no idea when she went looking for her daughter she would also find her mate. Reighn the Dragon Lord.

When Reighn takes Sage as his shadow it signals great change for Dragon's Gap. Dragons will no longer sit on the edge of extinction, shifters will save the dragons as they find their shadows amid the new inhabitants of Dragon's Gap.

Unexpectedly with the return of the Elementals bringing the news Magic has returned to Earth therefore signalling the return of all magical beings.

Reighn pledges dragon kind to be the shield for the Elementals. To render their justice. To protect the world from those that wish to corrupt and subjugate earth.

"WHERE... IS... MY... DAUGHTER?"
Sage demanded before the great doors made from the hardest iron wood that had withheld marauding armies with battering rams, blew apart like kindling.

Reighn, the Dragon Lord has at last found his soul shadow, an improbability a half witch half wolf."

Sage, saw the hole, saw the never ending abyss and still she jumped feet first into love as a shifter, instinct drove her mating or at least the willingness to chance a mating, her witch side recognized power and felt the draw of spirits as they met, melded and entwined forever to be bonded together throughout eternity.
Reighn states his ultimatum to the stubborn Dragon Kind.
I am your Lord.
The Lord of all Dragons!
That has not changed.
I have already said this once this week but it bears repeating.
THIS IS NOT A DEMOCRACY!
You have no voice here.
You have no rights here.
The only voice that matters is mine!
The only rights you have are the ones I allow you.
As of now I have removed all your privileges.
You will comply or you will be banished.
There is no other option.
"You have twenty four hours to decide. If in that time you have not sworn fealty to me and the dragon nation I will decide for you. Make no mistake, this is going to happen. With or without you. Now I suggest you go home and make your decisions."
DOWNLOAD YOUR COPY RIGHT NOW! To find adventure, romance, dragons, love and laughter, paranormal shifters, faeries, elves and other beings from fantasy but most of all, a place where dragons come to fall in love in this incredible first book of the Dragon's Gap Series!

Anne
TOP 1000 REVIEWER
5.0 out of 5 stars A great story
2 August 2018
Format: Kindle EditionVerified Purchase
Anne Kinslow.
I got hooked on this book within the first few pages. It is a great story with a lot of lovely characters who creep into your heart and you can't help but love them. There is also a lot of things happening continuously to keep you engaged. A great tale all up.

Kindle Customer
1.0 out of 5 stars Horrendous: needs proofing/editing so bad its almost illegible
30 July 2018 - Published on Amazon.com
Format: Kindle EditionVerified Purchase
Did those folks who gave it more than 1 star actually READ this book or are they basing their reviw on the cover art and book description? Horrendous. This was a free Kindle book that I did finish despite how foolish I feel. This book is so far beyond poorly written -- it makes me wonder if it was translated from another language. Very difficult to understand what each sentance means, many extra or unnecessary words. Was this a 3rd grade joint class writing project that got uploaded for Kindle? Almost every line of dialogue ends with a question mark even when it is clearly not a question. Seems to switch tenses from paragraph to paragraph. First 70 pages are explaining background to the story thats ultimately coming. Author should not have published this book in such a rough and unreadable state.
Read more
9 people found this helpful

Kindle Customer
3.0 out of 5 stars Should have been an easy read. It wasn't.
11 May 2018 - Published on Amazon.com
Format: Kindle EditionVerified Purchase
Storyline was simple. Romance was uncomplicated. It might have been boring but it was so difficult to read it was ridiculous. 90% of the punctuation was missing. Words were thrown in Willy nilly. They had sentences going on for paragraphs. No quotation marks. Not a lot of capitals.
Read more
8 people found this helpful

Tammy
1.0 out of 5 stars Poorly written
18 May 2018 - Published on Amazon.com
Format: Kindle EditionVerified Purchase
This story is told rather than shown and has so many Run-on sentences and grammar errors it is obvious it was never proof read. Very poor quality book that is not worth reading when there are many other quality books out there.
Read more
9 people found this helpful

StarFromHeaven
1.0 out of 5 stars Needs serious editing
13 October 2018 - Published on Amazon.com
Format: Kindle EditionVerified Purchase
I only made it 5 pages. While the story (what part that I read) was intriguing, the grammatical issues were just too problematic. Between the run on sentences and missing punctuation, I had to reread almost every sentence to try and parse their meaning.
Read more
3 people found this helpful

CB
5.0 out of 5 stars Dragons & Magic
10 August 2018 - Published on Amazon.com
Format: Kindle EditionVerified Purchase
A fast read with terrific world building. Dragon's Gap #1 has a unique take on shifters, magic users and humans that sucks you in and carries you along for the ride. The characters are so well rounded, you are even rooting for side characters. The romance between Reighn and Sage is compelling and warm. But best of all is the theme: Family is what you make, not necessarily biological, but those you choose to bring into your life and keep close. I look for to reading more in this series.
Read more
One person found this helpful
Go to Amazon.com to see all 54 reviews 3.3 out of 5 stars
Get FREE delivery with Amazon Prime
Prime members enjoy FREE Delivery and exclusive access to movies, TV shows, music, Kindle e-books, Twitch Prime, and more.
> Get Started
Back to top
Get to Know Us
Make Money with Us
Let Us Help You
And don't forget:
© 1996-2020, Amazon.com, Inc. or its affiliates