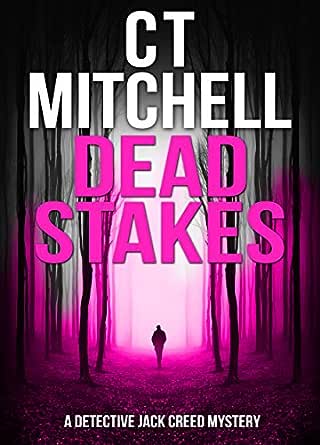 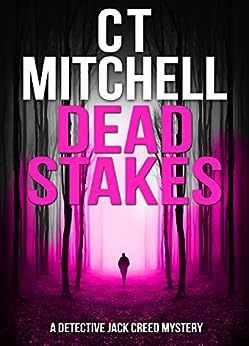 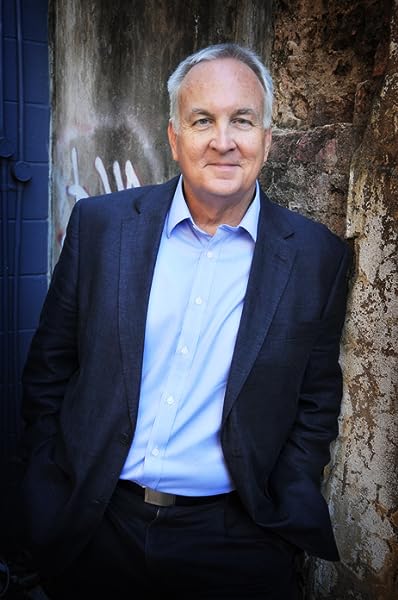 "If your life depended on the roll of a dice, would you gamble it all?"

Is blackmail involved? Are Macau’s triads, the organised crime gang, collecting on a debt?

Jack Creed is a traditional detective with a twist. He’s part of a police procedural team, but that’s where the similarities end. Readers of Australian mystery books author C T Mitchell say Creed is a “Rebus in a Valentino suit”. But don’t let his Italian loafers, linen jackets or his ‘67 Mustang fool you. Creed is hard, anti-establishment, a fiercely loyal family man and the copper you need in a crime investigation with no unsolved mysteries to his name.

Jack Creed needs to solve this fast before more people are killed. But he’s hit a ‘Chinese wall’ – nobody is talking!

From the author of mystery novels, Murder on the Beach, Australian crime author C T Mitchell, crafts another masterful web of twists and turns in a police procedural fiction that tests Jack Creed's metal in this automatic page turning financial thriller, DEAD STAKES. Strap yourself in for another wild ride Down Under.

"I was kept guessing right to the last few pages. Loved it!" - Breanna K - 5 Stars

Enjoy these top-rated mystery-thriller books FREE as part of your Kindle Unlimited Prime Subscription. You can read the ebooks on your Amazon Kindle Fire, on a computer via Kindle Cloud Reader or on any smartphone or tablet with the free Kindle reading app.

AG
4.0 out of 5 stars Four Stars
3 November 2015 - Published on Amazon.com
Format: Kindle Edition
Good read
Read more
One person found this helpful
Go to Amazon.com to see all 1 reviews 4.0 out of 5 stars
Get FREE delivery with Amazon Prime
Prime members enjoy FREE Delivery and exclusive access to movies, TV shows, music, Kindle e-books, Twitch Prime, and more.
> Get Started
Back to top
Get to Know Us
Make Money with Us
Let Us Help You
And don't forget:
© 1996-2020, Amazon.com, Inc. or its affiliates