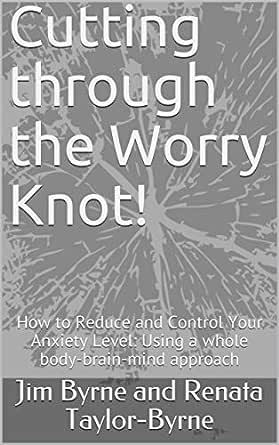 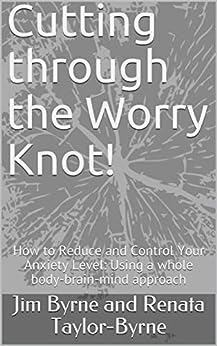 Cutting through the Worry Knot!: How to Reduce and Control Your Anxiety Level: Using a whole body-brain-mind approach Kindle Edition