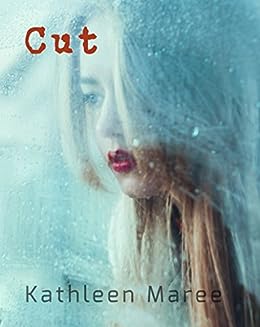 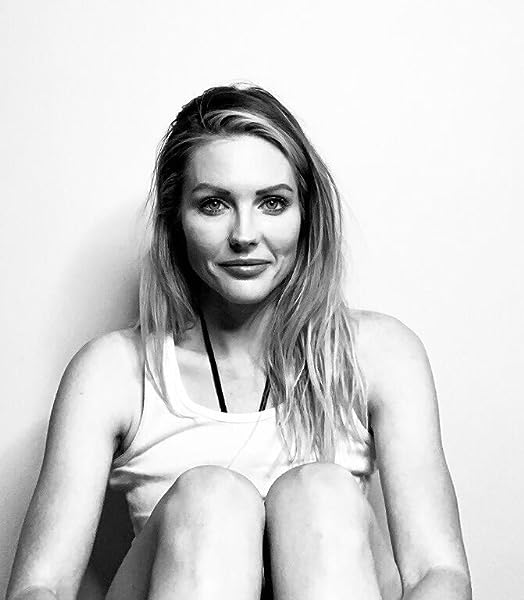 From the earliest age I was a born storyteller. Ask my parents and they will tell you I had a gift for making a simple event seem like an elaborate one. Purposely? No. Innocently? Yes. It was my imaginary world that initially led me to believe I wanted to be an actor. All of that role playing and living in fantasy... it was an obvious direction for me. However after becoming quite uncomfortable with the limelight, that dream diminished quite quickly. Over the years I turned my world of fantasy into stories, and eventually began writing them down. When a year and a half later, 'Cut' had been completed. When I am not busy emerging myself in my imagination, I enjoy spending time with my family and keeping fit. --This text refers to the paperback edition.

BOOK WORM
5.0 out of 5 stars awesome read
Reviewed in Australia on 2 December 2018
Verified Purchase
loved it could not put it down read the full series
Read more
Helpful
Report abuse

Amazon Customer
5.0 out of 5 stars Great emotive read
Reviewed in Australia on 7 October 2015
Verified Purchase
This book will suck you in and make you feel everything the characters are going through, it leaves you on a cliffhanger, can't wait for no 2
Read more
Helpful
Report abuse

Lisa I
5.0 out of 5 stars I loved it and look forward following the story on with ...
Reviewed in Australia on 14 August 2017
Cut is such an emotionally raw story that is very real for myself and I'm sure for everyone who has ever had their hearts broken!! I loved it and look forward to following the story on with the rest of the series!!
Read more
Helpful
Report abuse
See all reviews

Mrs am
4.0 out of 5 stars A good read but you'll have to read the next in the series to fully understand this book.
Reviewed in the United Kingdom on 9 March 2016
Verified Purchase
This book is based around Penny who has split up with long term boyfriend Evan and has been in a virtual coma for the last couple of months. Rosie her best friend has looked after her trying to get her back to normal. This happens one evening when Rosie finally gets penny to go out to a nightclub where she meets jay, who is in a band and has a weird attraction to penny.
The book was a good read and moved along at a good rate with a couple of twists in the plot along the way. To really understand what has happened you will need to read the next one in the series as this does leave you with a lot of what's and whys!!
I only gave it 4 out of 5 stars as there were quite a few grammatical and proof reading errors which at certain times did drive me mad as it inhibited my reading speed!!
Read more
Report abuse

Stacey Broadbent
4.0 out of 5 stars is her best friend, Rosie
Reviewed in the United States on 2 April 2016
Verified Purchase
Penelope is a mess. She has been seriously depressed for the past three months, following a break-up with her long term boyfriend, Evan. She has basically been living the life of a hermit, barely communicating with the outside world. The only person she sees, is her best friend, Rosie. She is the one who took her in when her world fell apart.
One night, she actually manages to convince her to come out with her, and that is when she meets Jay Ryker. He is intense and moody, and takes an interest in Penelope, something that she can't quite understand.
After one of their encounters, she is left feeling confused and frustrated. That is when she discovers the truth behind her break-up with Evan and once again her world crashes down around her.

So, I have to say that at first I found it a little hard to get into as I didn't really 'get' Penelope, as she was pretty hopeless, but I guess everyone deals with break-ups in their own way. Once Jay was introduced to the story, I found it a lot more compelling to read. His character is a mystery, I'm still trying to figure him out.
And the ending! Well, that just left me desperate to get the next book in the series!
Read more
Report abuse

Kindle Customer
4.0 out of 5 stars Broken Relationship
Reviewed in the United States on 2 April 2016
Verified Purchase
I was really sad that there was no solution to Penelope's dilemma. I really enjoyed reading about Penelope and Jay, but was upset that they didn't get together. I guess I like stories with a beginning and an ending.
Read more
Report abuse
See all reviews
Back to top
Get to Know Us
Make Money with Us
Let Us Help You
And don't forget:
© 1996-2021, Amazon.com, Inc. or its affiliates