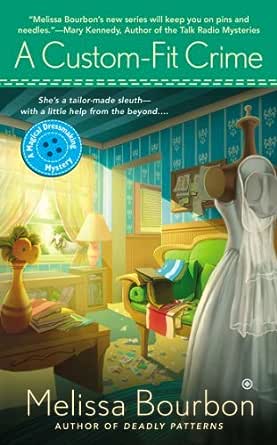 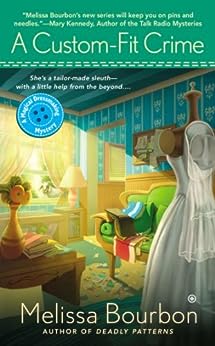 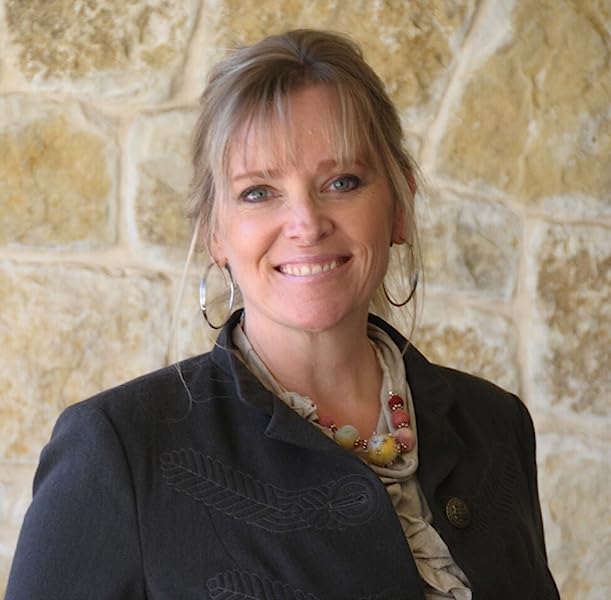 Melissa Bourbon, who sometimes answers to her Latina-by-marriage name Misa Ramirez, gave up teaching middle and high school kids in Northern California to write full-time amid horses and Longhorns in North Texas. She fantasizes about spending summers writing in quaint, cozy locales, has a love/hate relationship with yoga and chocolate, is devoted to her family, and can't believe she's lucky enough to be living the life of her dreams. --This text refers to the mass_market edition.

4.8 out of 5 stars
4.8 out of 5
43 global ratings
How are ratings calculated?
To calculate the overall star rating and percentage breakdown by star, we don’t use a simple average. Instead, our system considers things like how recent a review is and if the reviewer bought the item on Amazon. It also analyses reviews to verify trustworthiness.

Amanda Stewart
5.0 out of 5 stars You will suspect everyone at some point
Reviewed in Australia on 14 September 2014
Kept me guessing until the end this time
Read more
Helpful
Report abuse
See all reviews

christina wilson
5.0 out of 5 stars Five Stars
Reviewed in Canada on 31 October 2016
Verified Purchase
love these books am buying the series as I finish each one,a fun read.
Read more
Report abuse

Esther Schindler
4.0 out of 5 stars Entertaining fashion-forward cozy paranormal mystery. Yup, keep 'em coming!
Reviewed in the United States on 18 July 2013
Verified Purchase
I've been reading this series since the first novel,  Pleating for Mercy , which introduced Harlow Jane Cassidy and her small-town fashion design shop (helped by a bit of magical charm), and this novel continues the enjoyment. As with so many cozies, it's the characters and the setting that make the story so compelling, even when the "whodunnit" is just okay. That's certainly the case in this latest installment -- I'll start out by admitting that the murder motivations were a little "Uh, really?" -- but it doesn't bother me a bit.

Perhaps that's because Harlow and the people around her are so Southern-charm _nice_. I care about her grandmother (and grandma's goats); I like Harlow's Mom and want her marriage to come off without a hitch (but definitely with the cowboy hat-and-veil); and I sure like Harlow's own love interest. Plus the dressmaking discussion really is about fashion design (such as darts and hems), not just designer labels.

In this novel, a big Dallas magazine is going to do a feature story about Harlow and other Texas-area fashion designers, including a photo shoot at Buttons & Bows. Which is going well, until one of the other designers -- a jerk who you are ready to dislike -- falls over dead. Why yes, Harlow DOES have to get involved!

It's a good summer read. While you COULD read it standalone, I do recommend starting with the beginning of the series. Not that you'll hate me for that suggestion; this is fun stuff.
Read more
5 people found this helpful
Report abuse

Cozyreaders
5.0 out of 5 stars A Wedding and a Murder
Reviewed in the United States on 11 August 2013
Verified Purchase
In this fourth novel featuring Harlow Jane Cassidy of the family of legendary Butch Cassidy, we find the pressure of Harlow's mother's wedding and an upcoming magazine interview.

Harlow gets the sense that something is just 'off' when her former roommate, Orphie arrives two days early in the dead of night. Why? What is going on?

Then, the feature for 'D Magazine' seems doomed when the guest designers meet for the interview to be conducted in Harlow's studio/home. Tempers are frayed and egos are bursting as accusations are peppered when the participants meet. Events come to a crisis when designer Michel Ralph Beaulieu drops dead in the house.

More than the fashion shoot is in jeopardy...the wedding is as well, when the fiancé considers the Bride's daughter (Harlow) a lead suspect in the murder.

This crime is going to take the combined efforts of Harlow and friends, family, and even the departed to solve this crime and seek the motive.

This novel uses the paranormal in a gentle and credible manner. The Cassidy gifts that all the women possess are fun and make the story a page turner for me.

I do like this series.
Read more
One person found this helpful
Report abuse

MI book lover
5.0 out of 5 stars Wonderful Cozy Mystery
Reviewed in the United States on 2 May 2015
Verified Purchase
I love this series! As the series has gone on, the characters have really grown. I'm enjoying that Harlow and Will's relationship is progressing as well. This mystery combined Harlow's past, her friend from her New York design days is visiting Bliss, with her current life, being featured in an article at Texas designers. One of the three designers being featured in the article, dies in Harlow's shop. Throw in her Mama planning a wedding to the local sheriff, along with Gracie learning more about her charm, and you have a fun mystery.
Read more
Report abuse

Lizzyd
4.0 out of 5 stars One of my favorite series
Reviewed in the United States on 11 April 2014
Verified Purchase
I am in love with this series and I couldn't wait for this book to come out. This one is not quite as good as the others, something felt a little rushed and off. Maybe it was the idea of the New Yorkers in the small town that I didn't care for. The book lost the small town charm that it had in the others because of these characters. But I still look forward to the next book.
Read more
Report abuse
See all reviews
Back to top
Get to Know Us
Make Money with Us
Let Us Help You
And don't forget:
© 1996-2021, Amazon.com, Inc. or its affiliates