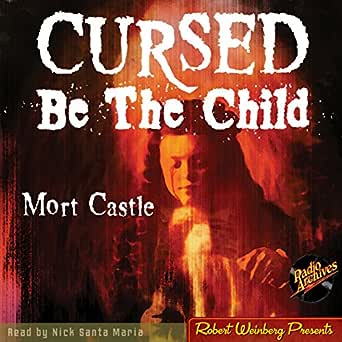 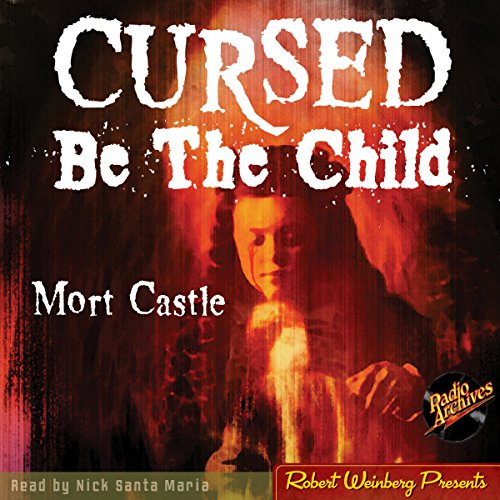 Cursed Be the Child