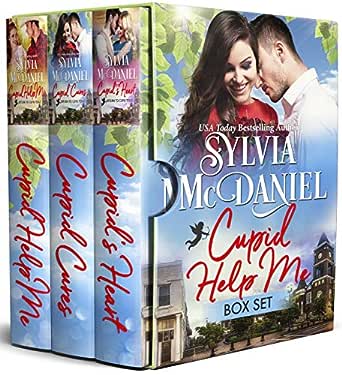 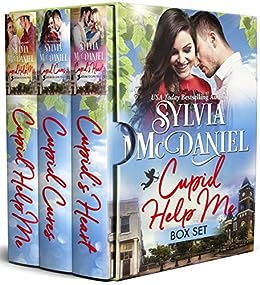 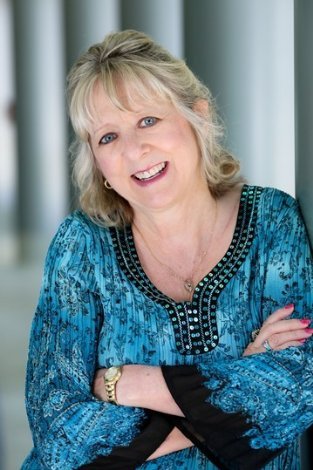 May Cottrell
5.0 out of 5 stars Really good
Reviewed in the United States on 11 September 2019
Verified Purchase
I love these. They are a little different and very entertaining. I loved them and wanted more after I read this whole series.
Read more
Helpful
Sending feedback...
Thank you for your feedback.
Sorry, we failed to record your vote. Please try again
Report abuse

Pauline
5.0 out of 5 stars Loved💙🧡👍
Reviewed in the United States on 30 May 2019
Verified Purchase
All these books are just a great sweet and steamy read.
Read more
Helpful
Sending feedback...
Thank you for your feedback.
Sorry, we failed to record your vote. Please try again
Report abuse