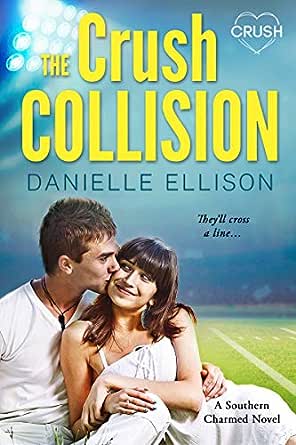 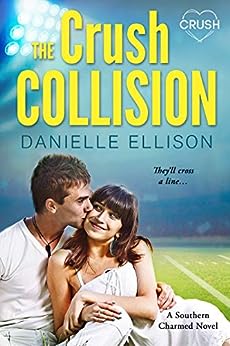 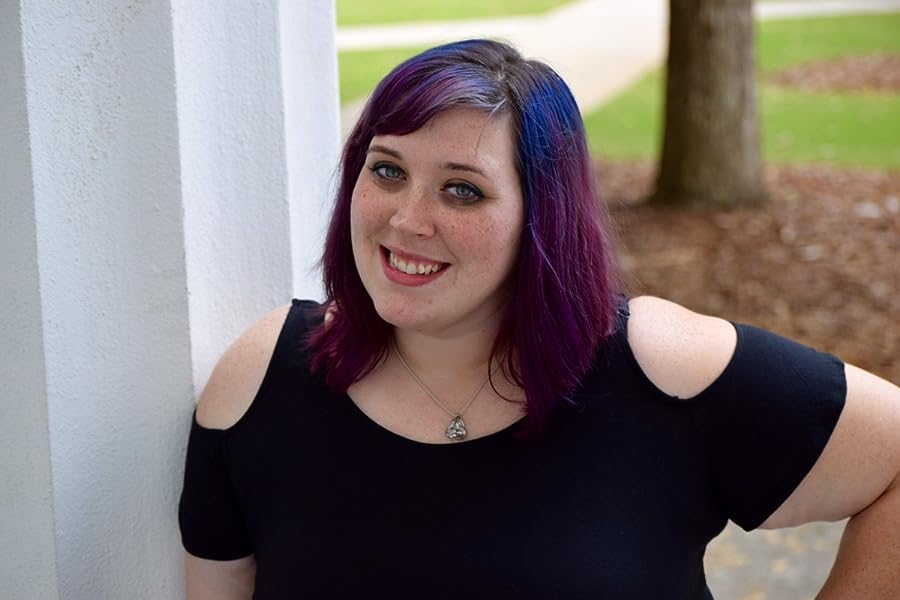 Lynda Dickson - Books Direct
5.0 out of 5 stars Cute, sweet, touching
Reviewed in Australia on 25 March 2019
Haley has had a crush on Jake since she was twelve. The problem is that he’s best friends with her twin brother Chris. Plus, her best friend has already called dibs on him. Unbeknownst to Haley, Jake reciprocates her feelings, but Chris has made her off-limits. What will happen when senior year sees them growing closer and closer? One thing’s for sure - someone’s going to get hurt.

The first chapter is confusing because too many characters are introduced at once with no context. The characters are variously called by their first name or last name, and you have to figure out who’s who. But, from there, things get better. The story alternates between the present and the past, from the points of view of both Jake and Haley. The past sections are italicized but written in the present tense; it would be better if these parts were in the past tense. These minor technical issues aside, the story holds your attention and the main characters are likable and relatable. Jake grows throughout the course of the book, with the help of Coach, who is a real inspiration. It’s nice to see an adult portrayed as helpful in young adult fiction. Kids shouldn’t have to solve all of their own problems.

Note: I haven’t read the first book in the series but found that this book stands on its own.

I received this book in return for an honest review.

Katherine W. Bates
5.0 out of 5 stars Ellison nails it again
Reviewed in the United States on 24 April 2019
Verified Purchase
Love this series, makes me think of my high school days. She tackles hard issues in this one - and makes you truly root for the characters.
Read more
Report abuse
See all reviews
Get FREE delivery with Amazon Prime
Prime members enjoy FREE Delivery and exclusive access to movies, TV shows, music, Kindle e-books, Twitch Prime, and more.
> Get Started
Back to top
Get to Know Us
Make Money with Us
Let Us Help You
And don't forget:
© 1996-2020, Amazon.com, Inc. or its affiliates