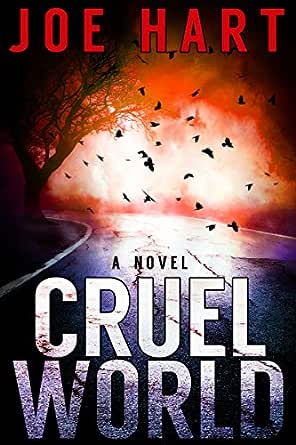 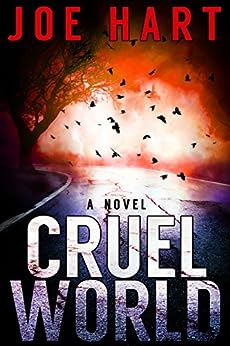 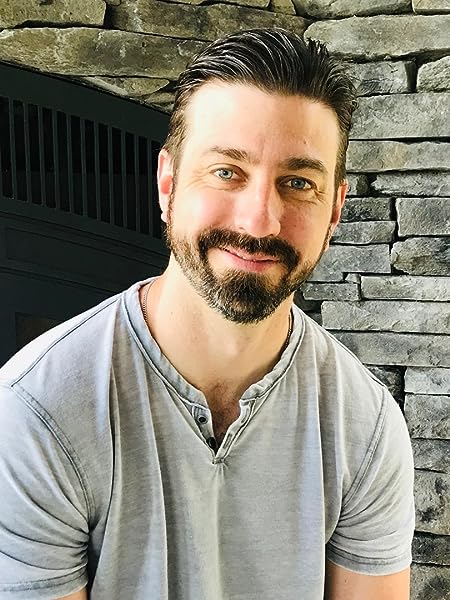 4.5 out of 5 stars
4.5 out of 5
142 global ratings
How are ratings calculated?
To calculate the overall star rating and percentage breakdown by star, we don’t use a simple average. Instead, our system considers things like how recent a review is and if the reviewer bought the item on Amazon. It also analyses reviews to verify trustworthiness.

Frosty
3.0 out of 5 stars A fun read
Reviewed in Australia on 26 September 2018
Verified Purchase
It was an exciting fast-paced read with an interesting variation to the usual zombie-like theme. The first half was pretty good, the second half a bit more tedious with the sheer number of times they get caught and then manage to escape. The ending felt rushed and a bit anti-climatic.
Read more
Helpful
Comment Report abuse

Audrey Ross
5.0 out of 5 stars Five Stars
Reviewed in Australia on 21 February 2016
Verified Purchase
I really enjoyed this book. A+. Fast paced and kept me guessing till the end.
Read more
2 people found this helpful
Helpful
Comment Report abuse
See all reviews

Ruju
4.0 out of 5 stars Flawed but entertaining
Reviewed in the United Kingdom on 21 November 2019
Verified Purchase
Different take on the Post Apocalyptic Zombie story, from both the point of view of the main character and the zombies themselves. Hart has been clever to cast the hero as a young man who has been hidden away due to his deformity and has no experience of the outside world. This plays a big part in the story, as do the other leading players who are also well thought out. Although Cruel World has much in common with its peers, basically being a road trip where the characters get into scrapes and get out of them, I really enjoyed Hart's writing style and my interest never waned. There are flaws, particularly Quinn's transformation from reclusive kid to superhero, but this well told tale kept me entertained from start to finish and deserves its high rating.
Read more
Report abuse

Silver Lady
4.0 out of 5 stars Slow start but keep at it.
Reviewed in the United Kingdom on 14 December 2016
Verified Purchase
Quinn Kelly has been kept away from the world and home-schooled for 20 years because of the facial deformity he was born with. His father was a film star, very wealthy now and living in a mansion within extensive grounds. Just as Quinn has decided to venture out into the big wide world disaster strikes the world in the form of a strange new virus. People either dissolve or turn into very tall vicious monsters. During his travels through now dangerous country Quinn meets up with a young woman called Alice who has her 7 ,year old blind son with her.

At first I struggled with this book as it seemed so slow. I even checked on star ratings on the reviews, saw they were good and decided to continue. I'm glad I did; the pace picked up, especially towards the end where it was very "Steven King-ish, but I like Steven King..

Miss Missy
4.0 out of 5 stars Enjoyable post apocalyptic read with a difference!
Reviewed in the United Kingdom on 16 April 2015
Verified Purchase
I really enjoyed this read about Quinn, a young man who is the son of a famous actor, but who has been in hiding due to his facial deformities. The book starts a little slow as we learn about Quinn's background and his life in the house his father has kept him at, but once the disease starts wiping people out, it picks up pace! There is a love interest - a young woman with a son who is blind - and the relationship that develops between both her and Quinn, and Quinn and her son, is believable and touching. The disease itself is something original - those infected either melt into a puddle of goo, or grow into huge, man eating stilts! Perhaps I did have to suspend my belief a little, but I enjoyed the explanation, which comes later in the book. As with many post apocalyptic books, the main danger the pair had to face came from those who were left behind, but the stilts had their scary moments too! Recommended for all fans of this genre.
Read more
2 people found this helpful
Report abuse

jacqualine
5.0 out of 5 stars Brilliant book
Reviewed in the United Kingdom on 7 July 2016
Verified Purchase
This is the 3rd book I have read and I have to say what a talented author Joe Hart is, like his imagination and you really get carried away by all the characters he creates and you certainly get pulled from the start to finish.
Read more
Report abuse

geoff church
5.0 out of 5 stars So true
Reviewed in the United Kingdom on 6 September 2017
Verified Purchase
This is a cruel world and Joe Hart has captured humanities capacity for it in a unique way, it sickens and revolts you in equal measure.A tremendous read
Read more
Report abuse
See all reviews
Get FREE delivery with Amazon Prime
Prime members enjoy FREE Delivery and exclusive access to movies, TV shows, music, Kindle e-books, Twitch Prime, and more.
> Get Started
Back to top
Get to Know Us
Make Money with Us
Let Us Help You
And don't forget:
© 1996-2020, Amazon.com, Inc. or its affiliates