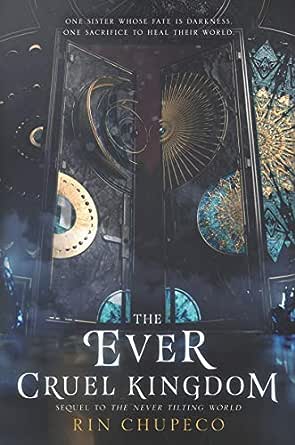 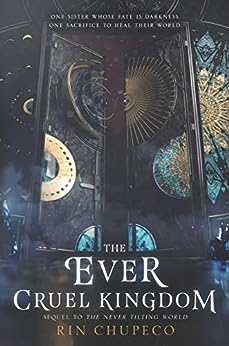 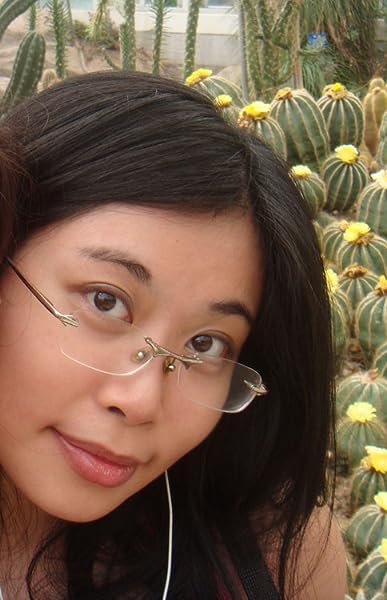 "A great choice for fantasy shelves."

Rin Chupeco, raised in Manila, Philippines, is the author of numerous novels of young adult fiction

Amy Landon, Earphones Award-winning narrator, is a voice artist and classically trained actress with numerous film, television, and off-Broadway stage credits. Her voice can also be heard on many television and radio commercials. She has an easy facility with dialects, which she also coaches and teaches, and she is happy to find her lifelong obsession with books pairing up with her acting and vocal work. Her narration of Texts from Jane Eyre placed as a finalist for the Audie Award for Best Humor Narration in 2016.

Karissa Vacker is a multiple AudioFile Earphones Award-winning audiobook narrator and actress. After graduating with a BFA in acting from Southern Methodist University in Dallas, Texas, she performed in regional theaters across the country before moving to Los Angeles. She has guest starred in network television shows and films and continues to work on screen and stage. Her audiobook credits include romance, young adult fiction, and mystery thrillers.

Emily Rankin is an audio narrator and winner of two AudioFile Earphones Awards.

Emily Woo Zeller is an Audie and Earphones Award-winning narrator, voice-over artist, actor, dancer, and choreographer. AudioFile magazine named her one of the Best Voices of 2013. Her voice-over career includes work in animated film and television in Southeast Asia.

Amazon Customer
5.0 out of 5 stars Rin never disappoints!
Reviewed in Australia on 2 December 2020
Verified Purchase
Rin Chupeco is one of the very few authors whose books I automatically pre-order and they have never disappointed me. The second book in their Never Tilting World duology was absolutely worth the wait, and I only wish there could have been more! (as I do every time I finish one of their books!) Can't wait to see what they have for us next!
Read more
Helpful
Report abuse
See all reviews
Back to top
Get to Know Us
Make Money with Us
Let Us Help You
And don't forget:
© 1996-2021, Amazon.com, Inc. or its affiliates