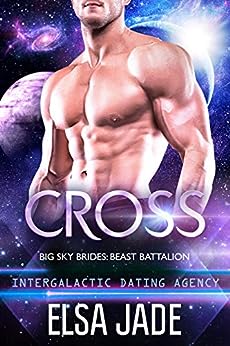 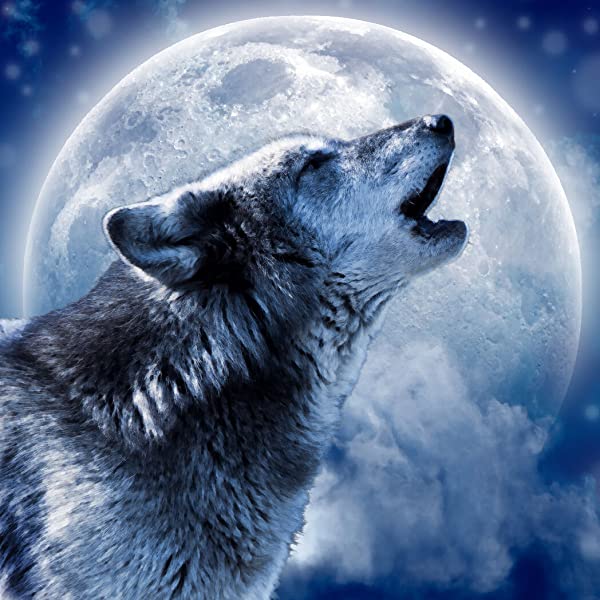 Kelly Rubidoux
5.0 out of 5 stars A Reading the Paranormal Review
Reviewed in the United States on 5 April 2021
Verified Purchase
I must say, I do tend to enjoy Elsa Jade's aliens. They're just so ridiculously charming even when they're grumpy and terse.

Cross is honorable and determined and having a clueless-about-aliens-on Earth human brought in on Evens' special project does NOT sit well with him. Never mind that she soothes his beast. Never mind that he knows they need her genius brain if they ever expects the matchmating algorithm to work. She doesn't know about aliens and that makes her a threat.

Well, not a threat, exactly, unless you count the threat to his beast and his heart. And, really, his beast is more than happy to roll over for Tyler, so that one's a non-issue.

As for Tyler, she's trying to salvage her pride and her career after getting out of a bad situation. She needs honesty to feel comfortable moving forward with things and that's one thing Cross can't give her seeing as he's an alien who shouldn't be on a closed world. Well, he can't give that to her until, you know, he can.

A little steam, a few kisses, a smart woman who isn't going to blindly follow ANYONE even a sex-on-a-stick hunk with a nice butt. Oh, and IDA. Evens is determined to get the dating agency up and running again no matter what obstacles are thrown in his path.

Kindle Customer
5.0 out of 5 stars This series is great
Reviewed in the United States on 27 October 2020
Verified Purchase
I've now read the 1st and 2nd books. Going back for the 3rd. The author creates great characters and plots. She has the unique ability to create environments that are real immediately. A wonderful series.
Read more
Report abuse

LaVaun
4.0 out of 5 stars A whirlwind romance
Reviewed in the United States on 17 December 2020
Verified Purchase
After reading the Dragon series I had a hard time getting into this story initially as the beginning was a bit different. But once I got into the storyline it proved to be a good story.
Read more
Report abuse
See all reviews
Back to top
Get to Know Us
Make Money with Us
Let Us Help You
And don't forget:
© 1996-2021, Amazon.com, Inc. or its affiliates