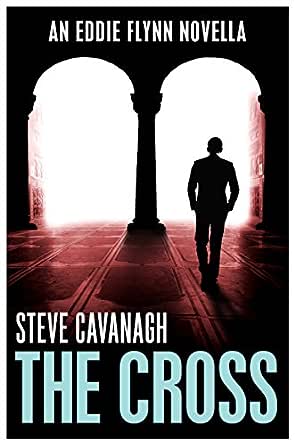 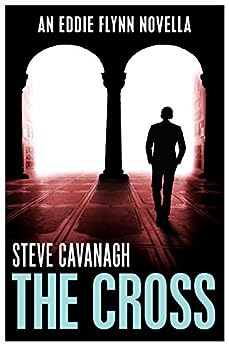 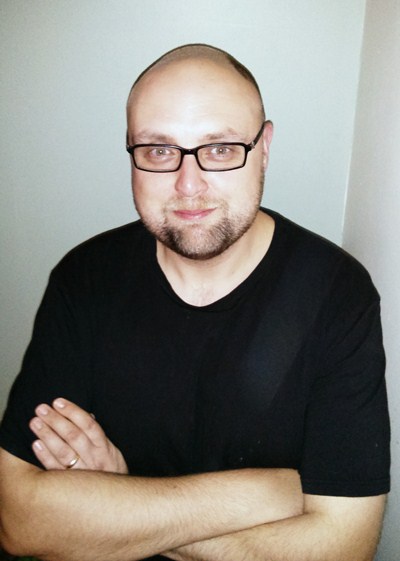 From the first paragraph to the last, this is a legal thriller you will not want to put down * WOMAN'S WAY on THE DEFENCE * A fast-paced courtroom thriller that is so much more than a prosecutor, a defence lawyer and a ruthless defendant. This is one book I'd love to see made into a film * MILORAMBLES on THE DEFENCE * Everything a great thriller should be . . . I can't wait to see more of Eddie Flynn -- Mark Billingham on THE DEFENCE It's sharp, clever and a brilliantly executed thriller. And it's not often I write those words. THE DEFENCE is a great debut, and here's hoping there's more of Eddie Flynn to come * RAVEN CRIME READS on THE DEFENCE * Steve Cavanagh manages to pull off not only a terrific courtroom drama, but also a bit of an edge-of-the-seat thriller, some witty and darkly humorous moments and a character you will fall in love with * LIZ LOVES BOOKS on THE DEFENCE * Puts the "thrill" back in "legal thriller". Non-stop action, unexpected and totally cool plot twists, a sympathetic genius of a con-man/attorney, and a clock that never ever ever stops ticking -- this isn't narrative drive, it's rocket-like narrative propulsion! Hop aboard and enjoy the ride! -- John Lescroart on THE DEFENCE Imagine THE VERDICT's Frank Galvin crossed with THE FIRM's Mitch McDeere and you'd get something like Eddie Flynn, the quick thinking, troubled, kinetic lead of Steve Cavanagh's debut thriller . . . A deliriously fast and enjoyable ride from the next big Irish crime fiction star. Highly recommended -- Adrian McKinty on THE DEFENCE Part classic courtroom drama in the John Grisham tradition and part Bruce Willis-like action hero fiction straight out of the Die Hard franchise, this is a rip-roaring action-packed and highly entertaining debut * IRISH INDEPENDENT on THE DEFENCE * Like Mickey Haller and Mitch McDeere before him, readers will love lawyer Eddie Flynn, the star of this high-octane, hugely entertaining legal thriller. On the evidence of this blistering debut, we'll be hearing much more of Steve Cavanagh -- Brian McGilloway on THE DEFENCE Reads a lot like a courtroom drama that Lee Child might write about Jack Reacher's younger, hotter-headed brother * IRISH TIMES on THE DEFENCE * Get ready for a legal thriller that'll grab you by the throat . . . Eddie Flynn makes his explosive debut -- Gerard Brennan on THE DEFENCE Thriller readers, Michael Connelly readers, book readers, pick up THE DEFENCE, I almost guarantee you won't regret it. An addictive read from start to finish and one that I have no hesitation in recommending * BOOK ADDICT SHAUN on THE DEFENCE * 'A full-on thrill-ride that hits the gas on page one and doesn't let up until the end. Steve blends a taut legal thriller with a ticking-clock suspense plot and throws in a great protagonist in the form of Eddie Flynn that readers will want to see again and again. A terrific debut' -- Stuart Neville on THE DEFENCE --This text refers to an alternate kindle_edition edition.

Steve Cavanagh was born and raised in Belfast before leaving for Dublin at the age of eighteen to study Law. He currently practices civil rights law and has been involved in several high profile cases; in 2010 he represented a factory worker who suffered racial abuse in the workplace and won the largest award of damages for race discrimination in Northern Ireland legal history. He holds a certificate in Advanced Advocacy and lectures on various legal subjects (but really he just likes to tell jokes). He is married with two young children.Find out more at www.stevecavanaghbooks.com or follow Steve on Twitter @SSCav --This text refers to an alternate kindle_edition edition.