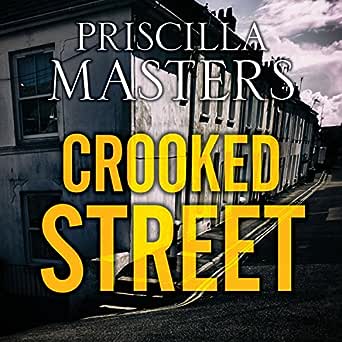 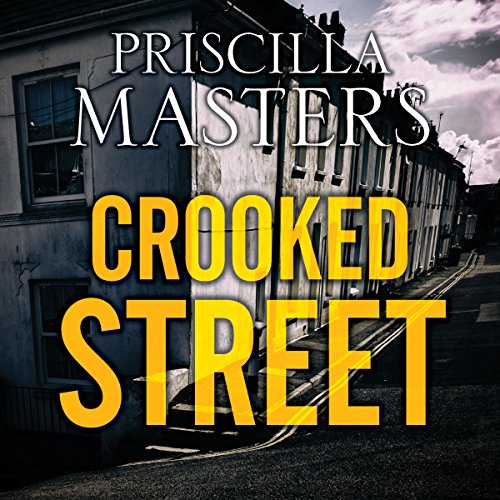 Vixanne
5.0 out of 5 stars Another fab Joanna Piercy!
Reviewed in the United Kingdom on 12 February 2020
Verified Purchase
I love Priscilla Master’s interwoven storylines and her plot twists that keep you guessing! Now onto the next instalment..... 😁
Read more
One person found this helpful
Report abuse

B.P.
4.0 out of 5 stars Good book
Reviewed in the United Kingdom on 4 April 2019
Verified Purchase
An exciting start, but went on a bit.
Read more
One person found this helpful
Report abuse

Amazon Customer
5.0 out of 5 stars Gripping police procedural
Reviewed in the United Kingdom on 26 November 2016
Verified Purchase
I read this in a week and really enjoyed it. Couldn't wait to go to bed each night so I could savour the next instalment. I really like the Joanna Piercy character and her relationship with police colleagues like Korpanski. I also loved the descriptions of the rural surroundings. Great gripping stuff!
Read more
3 people found this helpful
Report abuse

Lotus Lover
3.0 out of 5 stars but annoying none the less
Reviewed in the United Kingdom on 12 March 2017
Verified Purchase
I have read all the books in this series and was looking forward to this one. However, I am only half way through and already feel a little frustrated as the writing in this seems a little 'lazy'. The word 'anomaly' appears many times in the first few chapters, for example, and when DI Piercy is asking herself questions about the case at various points in the narrative the same questions are repeated. The sentences 'Joanna was sooo bored' is also irritating- surely the word 'so' should have been italicised to emphasise it? Just minor points, I suppose, but annoying none the less.
Read more
Report abuse

Dianne
3.0 out of 5 stars Ended With a Whimper
Reviewed in the United States on 3 March 2021
Verified Purchase
I have read the entire Joanna Piercy series to date, and increasingly, I have been disillusioned by the dichotomy between Joanna's professional and personal life. She was first ambivalent about marriage, then moving, then pregnancy. For the strong character she exhibits as a perceptive DI, this seems like a split personality, one that doesn't gel for me. The mystery in this case is not only drawn out, but the reason for the murders was murky...why now, and was there really that much of a motive? Rather than an aha moment, it was more of an okay, it's solved. This far into a series, I would generally complete it, but I've had enough. The high price, $10.49, has me moving on to better stories at a more reasonable price.
Read more
Report abuse
See all reviews
Back to top
Get to Know Us
Make Money with Us
Let Us Help You
And don't forget:
© 1996-2021, Amazon.com, Inc. or its affiliates