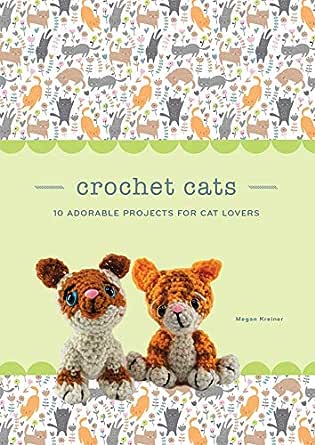 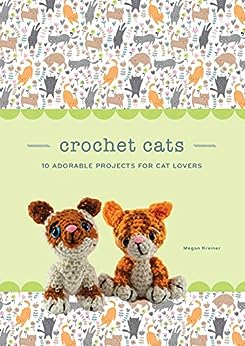 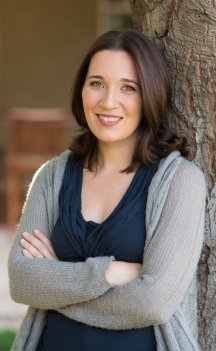 We’re not “kitten around” with these adorable crochet projects!

A ball of yarn has never yielded so much fun! This instruction book contains photos and illustrations to guide you in making ten projects. Crochet your very own collection of cuteness!

Megan Kreiner grew up on Long Island, New York, in a home where art and art projects were a daily part of life. Coming from a long line of knitters and crocheters, Megan learned the craft at an early age from her grandmother, her aunt, and her mother. As of 2012, her MK Crochet pattern line has been published and featured in books and various crochet and knitting magazines. Inspired by her early love of Disney movies, Megan also pursued a career in the feature animation industry in Los Angeles, California, and currently works as an animator. Megan lives in Altadena, California.
click to open popover

Inger Degrow
4.0 out of 5 stars Cute
Reviewed in Canada on 30 October 2019
Verified Purchase
not easy to follow
Read more
Helpful
Sending feedback...
Thank you for your feedback.
Sorry, we failed to record your vote. Please try again
Report abuse

Annie
3.0 out of 5 stars I wouldn't buy for a true beginner
Reviewed in the United States on 4 August 2019
Verified Purchase
I wish this came with a video tutorial. The instructions are actually quite confusing if you haven't crocheted before...
Read more
6 people found this helpful
Helpful
Sending feedback...
Thank you for your feedback.
Sorry, we failed to record your vote. Please try again
Report abuse

Ryanandzacksmommy
4.0 out of 5 stars Sorta difficult to follow
Reviewed in the United States on 12 January 2020
Verified Purchase
I want to give this a 5 star rating however it's pretty hard to follow on some patterns comes with 2 sets of eyes and 2 noses (you can only make 2 cats) some yarn that they classify as worst weighted yarn more like thin crappy yarn says everything you need but they failed to put stuffing in the package 😆 I really only bought it for the book of patterns with that said if you like a challenge this is your book
Read more
Helpful
Sending feedback...
Thank you for your feedback.
Sorry, we failed to record your vote. Please try again
Report abuse

Leezie
4.0 out of 5 stars A great find
Reviewed in the United States on 31 December 2019
Verified Purchase
Easy Instructions, not difficult. Super cute.
Read more
One person found this helpful
Helpful
Sending feedback...
Thank you for your feedback.
Sorry, we failed to record your vote. Please try again
Report abuse

Roxanne
5.0 out of 5 stars Adorable crochet cats
Reviewed in the United States on 16 February 2020
Verified Purchase
Perfect for people who love to crochet! The cats come out adorable. And I keep getting requests to make more.
Read more
One person found this helpful
Helpful
Sending feedback...
Thank you for your feedback.
Sorry, we failed to record your vote. Please try again
Report abuse