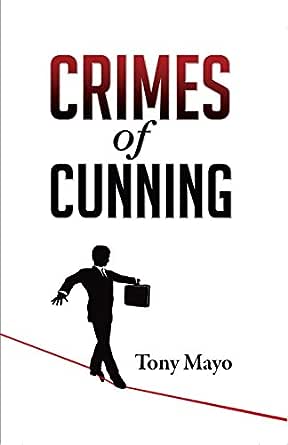 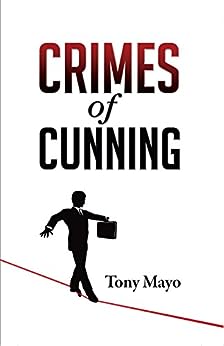 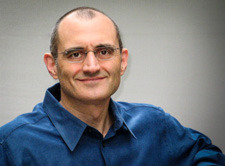 Crimes of Cunning: A comedy of personal and political transformation in the deteriorating contemporary workplace. Kindle Edition

TONY MAYO is an executive coach to owner operators of mid-sized businesses. His work with CEOs and their teams on complex issues of strategic importance includes: one-to-one coaching, design and facilitation of strategy and alignment retreats, and enduring peer-consulting teams of top executives from different organizations. --This text refers to the paperback edition.