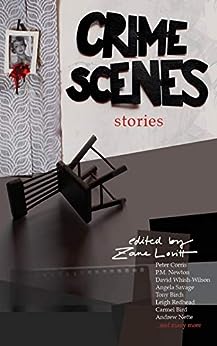 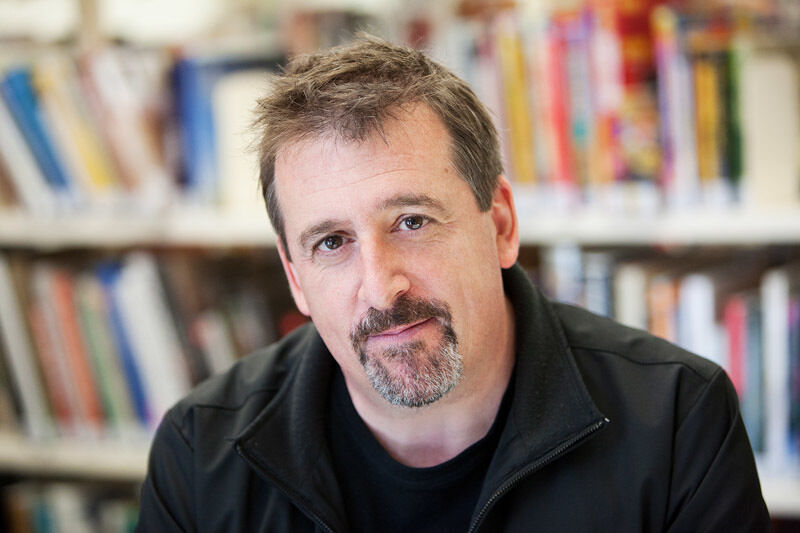 'A gripping ensemble of dark delights.' MARELE DAY 'Dazzling, different and totally unexpected. This thrilling collection of cleverly-crafted short stories illuminates both the diversity of the crime genre and the ingenuity of the writers who experiment with its possibilities here. ' SUSAN TURNBULL 'Highly original stories ─ many using the standard elements of cop, crook, crime and punishment and yet producing fresh and intriguing tales. People who like reading crime stories will love this book. Australian crime writing is soaring.' GABRIELLE LORD 'A clever, diverse and exciting collection of some of Australia's finest new crime writers as well as gems from more established voices. If this is the future of Australian crime writing then the genre is in good hands!' ADRIAN MCKINTY --This text refers to the paperback edition.

Zane Lovitt's story 'Leaving the Fountainhead' won the SD Harvey Short Story Award at the 2010 Ned Kelly Awards for Australian crime fiction, while his debut novel, The Midnight Promise, won the 2013 Ned Kelly Award for Best First Fiction. That same year he was named a Sydney Morning Herald Best Young Australian Novelist. His second novel, Black Teeth, will be available in July 2016. --This text refers to the paperback edition.