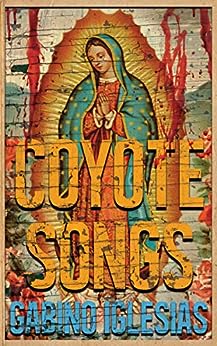 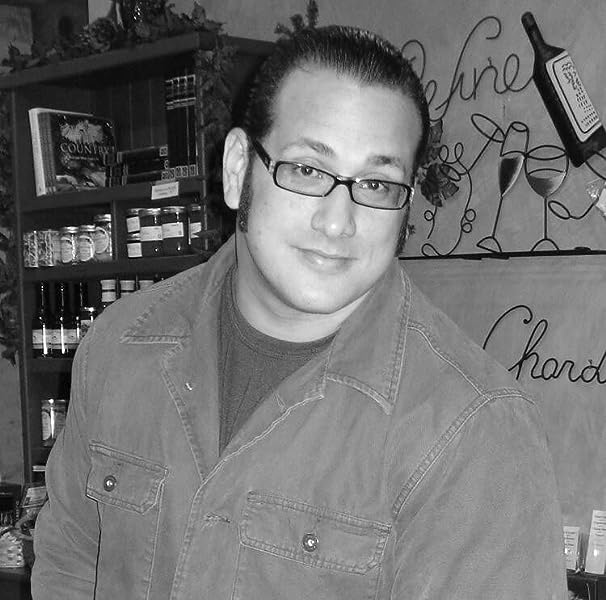 4.6 out of 5 stars
4.6 out of 5
198 global ratings
How are ratings calculated?
To calculate the overall star rating and percentage breakdown by star, we don’t use a simple average. Instead, our system considers things like how recent a review is and if the reviewer bought the item on Amazon. It also analyses reviews to verify trustworthiness.

Zachary Ashford
4.0 out of 5 stars The rumours are true. This one's excellent.
Reviewed in Australia on 27 January 2019
Verified Purchase
Gabino Iglesias’s latest novel, Coyote Songs, has been circulating in the Twittersphere as not only an excellent read, but also a damn important one. Barely a day goes by where you don’t see another excellent review pop up online, and there’s a good reason for that. As the spiritual successor to his superb Zero Saints, Coyote Songs ups the ante with better prose and deeper, more pertinent themes.

While the US Government is in shutdown precisely because of misguided attempts to build a wall designed to keep them out, children are being hit with teargas, and border-crossers are the victims of a propaganda war that’s being fought by those in power in the US. It is amongst this maelstrom that Iglesias finds his voice and fights for his people.

When Steinbeck won the Nobel Prize, he famously said, “The ancient commission of the writer has not changed. He is charged with exposing our many grievous faults and failures, with dredging up to the light our dark and dangerous dreams for the purpose of improvement.”

It is this dredging up to the light that concerns Iglesias in Coyote Songs. With a small cast of characters, he sets about revealing some of the ugliness and brutality affecting the lives of people with dark and dangerous dreams for something better. Each of his characters strives for something more and symbolises one of the many issues affecting the lives of people in the real world. Abject poverty, gang violence, escape, the desire to do good things in a world full of bad; it’s all here, and Iglesias doesn’t so much rail against it as he does point a finger and shout, “This is why!”

In achieving this purpose, he writes prose that’s as tight and mean as a prize-fighter. It is, of course, interspersed with the passages of Español he has become renowned for. On top of that, his descriptions are concise and vivid and the story itself features horrors that run the gamut from paranormal to human. The result is a book that’s as beautifully written as it is unsettling. That is no small feat.

Finally, just as Steinbeck would, he shows us that not all will achieve their dream, and the trying may cost them everything. Broken homes, broken families and broken people populate this book, and you can’t help but feel Iglesias wants us to understand the pain and suffering, the dangerous temptations and the daily horrors of his characters so that we can better understand the motivations of those who strive to reach those dark and dangerous dreams in real life.

Those who’ve deemed this book timely and important are right. It should be required reading for anyone who wants to write dark fiction with a message that sticks.

AJs Reviews
TOP 1000 REVIEWER
5.0 out of 5 stars Excellent
Reviewed in Australia on 22 August 2019
This is unlike anything I've read before, and comes from a viewpoint seen far too seldom. Unapologetic in its confronting imagery, it also has passages of pure lyrical beauty. This is an important book for our times, an authentic voice giving life to uncomfortable truths.
Read more
Helpful
Report abuse
See all reviews

steve birt
5.0 out of 5 stars Blown away
Reviewed in the United Kingdom on 27 December 2018
Verified Purchase
It's taken me a while to write this review, partly because of the effect this story had on me, and partly because there are so many other reviews which can better express what I want to say. Coyote Songs pulls no punches, it is a direct assault on the reader and is to be applauded for it. I cannot stress enough how much this is a book that everyone with any sense should read as soon as possible.
Read more
2 people found this helpful
Report abuse

maggie
5.0 out of 5 stars Wow, just wow!
Reviewed in the United Kingdom on 21 February 2020
Verified Purchase
Superb book, really loved it, weird but so beautifully written. Lots of Spanish paragraphs which add rather than detract to the translation. I can’t stop thinking about the characters. Would definitely recommend.
Read more
One person found this helpful
Report abuse

Amazon Customer
5.0 out of 5 stars An excellent read.
Reviewed in the United Kingdom on 14 July 2019
Verified Purchase
Best book I have read in such a long time. Atmospheric,visceral, profound and sad. Suddenly, this is one of my favourite writer. Hits the spot with every word.
Read more
One person found this helpful
Report abuse

Stephen Howard
5.0 out of 5 stars Ghosts, vengeance, injustice
Reviewed in the United Kingdom on 19 December 2020
Verified Purchase
This is one of the best books I’ve read this year. Its evocative, lively prose paints a vivid impression of life by el frontera and drags us into its murky underbelly. Vigilantes, possessed performance artists, ghosts, loss, vengeance, injustice, Coyote Songs explores its characters’ sense of right and wrong with brutal beauty. This is a must read.
Read more
Report abuse

sarah jane huntington
4.0 out of 5 stars Really impressive
Reviewed in the United Kingdom on 3 July 2021
Verified Purchase
I am not the best person at writing reviews. So basically, I loved this. A huge lot. Real depth, harrowing and beautiful.
Read more
Report abuse
See all reviews
Back to top
Get to Know Us
Make Money with Us
Let Us Help You
And don't forget:
© 1996-2021, Amazon.com, Inc. or its affiliates