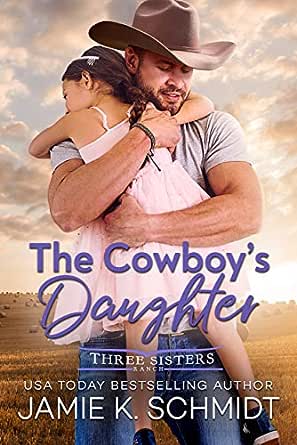 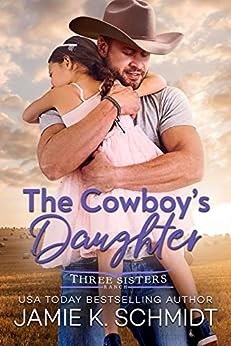 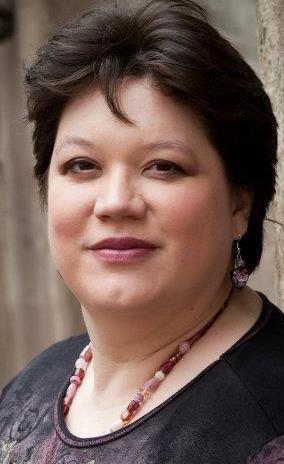 She’s moved home, but can she move on?

One night with professional bull rider Trent Campbell had been everything that Kelly Sullivan had fantasized about. Unfortunately, it cost her everything. When she became pregnant, her father threw her out because she wouldn’t tell him the baby's father was his rodeo hero—the hero who ghosted her when she tried so many times to tell him about their daughter.

Trent Campbell never forgot the best night of his life. It was what kept him going when a 2,000-lbs bull ended his career and almost his life. Throughout his long recovery, thinking of Kelly and wishing he still had his stolen phone so he could contact her, were what got him through the tough days—that, and his bull-headed stubbornness that he’d not only walk again, he’d ride.

When Kelly returns to Last Stand, Texas, in a last-ditch effort to keep her family from selling the Three Sisters Ranch, she has a plan to make her father proud of her again by turning part of the land into a portrait studio location. Her father, however, has already temporary leased Trent some land for a rodeo school. Kelly and Trent still have the same explosive chemistry, but now the stakes are higher. If she lets Trent into her life, it won’t only be her heart he breaks this time if he leaves, it will be their daughter’s.

This is Kelly and Trent's story He is a world class bull riding champion and she is the woman he had one night with and never forgot. When that night had consequences she tried to contact him not knowing that his phone had been stolen and he never received her messages and when she contacted his manager he never passed the messages on either. When Trent is nearly killed by a bull it takes years for him to recover and walk again and after nearly dying he is determined to find Kelly the woman he has never forgotten. Kelly has returned to her family ranch after her father calls her back even though he threw her out when she was pregnant she is determined to save the ranch and has the idea o form a artists colony what she doesn't know is that her father has also leased land to Trent for a rodeo school. Will the attraction between them still be there How will Trent react when he finds he has a daughter Do they have future together.

Caroline Doig
TOP 50 REVIEWER
5.0 out of 5 stars Fantastic Story.
8 June 2019
Format: Kindle Edition
I don’t usually read Cowboy stories but when I saw who the author was I grabbed it immediately and I’m so glad I did. Trent who is a bull rider had a one night stand with Kelly but Kelly ends up falling pregnant, when Kelley’s father demands to know who the father of the baby is she refuses to tell him so her father kicks her out. Kelly goes to New York to live with her aunt to try and make a new start for her and the baby. Years later her father calls saying that they are going to have to sell the ranch but Kelly and her sisters have their own plans, when Kelly arrives at the ranch she learns that Trent is there using some of the land as a bull riding school. How will Kelly tell Trent that he has a 6 year old daughter and that when she tried to contact him his manager warned her away from him?!. This is a fantastic story and I highly recommend this book it’s definitely well worth the read.
I received a copy of this book from Booksprout and I voluntarily leave my review.

TCH
TOP 500 REVIEWER
5.0 out of 5 stars What a beginning for a brilliant series.
23 July 2019
Format: Kindle Edition
This is a lovely book to begin a series. If this one is anything to go on the series will be brilliant.
This is the story of Trent Campbell and Kelly Sullivan. One night of pure bliss cost her everything when she found out she was pregnant. Her father throws her out, when she tries to tell Trent about the baby, he ghosts her! He has never forgotten their time together but then 5 years later he discovers he has a 5 year old daughter along with the woman he has never forgotten. Misunderstandings kept them apart, fate brought them together!

Lucinda
5.0 out of 5 stars Great start to an interesting series
7 June 2019
Format: Kindle Edition
Sweet second chance romance. Few interesting choices at the end but overall an enjoyable read. Lots of heart ache twists and turns along the way as Tent and Kelly are reunited. Going to be an interesting series!

Sammo
5.0 out of 5 stars its a page turner.
10 June 2019
Format: Kindle Edition
a real page turner!!! read this book from to start to finish in one setting.
Read more
Helpful
Comment Report abuse
See all 5 customer reviews
Write a customer review

Go to Amazon.com to see all 174 reviews 4.6 out of 5 stars
Get FREE delivery with Amazon Prime
Prime members enjoy FREE Delivery and exclusive access to movies, TV shows, music, Kindle e-books, Twitch Prime, and more.
> Get Started
Back to top
Get to Know Us
Make Money with Us
Let Us Help You
And don't forget:
© 1996-2020, Amazon.com, Inc. or its affiliates