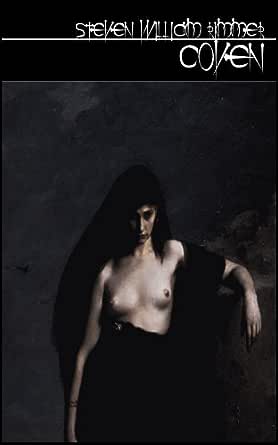 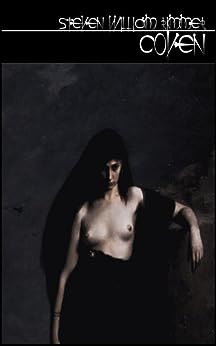 Amazon Customer
4.0 out of 5 stars Welsh sheep farming mysteries ;)
Reviewed in the United Kingdom on 26 November 2012
Verified Purchase
A light look at what might happen to people who adhere to 'The Old Religions' in this day and age.
caused a high consumption of Midnight Oil :) ( try 'tis instead of T'is).
Read more
Helpful
Sending feedback...
Thank you for your feedback.
Sorry, we failed to record your vote. Please try again
Report abuse

Laura A. Bove
2.0 out of 5 stars I Cannot Recommend this Book
Reviewed in the United States on 10 April 2015
Verified Purchase
The main character is a strong woman character. The other characters fall flat as they're never fully developed and really add very little to the story. Gosh, I really hate saying this but the story was thin, had little substance and the summary of and on the book is very misleading. I say misleading because I interpreted the summary to mean this would be an action packed book. There is not one, not one sabbat or ritual layed out to feed the basis of the actual coven. The coven is merely a bunch of people who live in an a village. The graphic violence of the book seemed to me to be the only detail oriented parts.

I could go on but I won't. I truly did not like this book. I did read the entire thing however. It's weak and no coven representative behavior is included. My best guess and this is a guess is that the author is not familiar with Old Religion, or neo paganism. I truly I hate saying that I would not recommend this book.
Read more
One person found this helpful
Helpful
Sending feedback...
Thank you for your feedback.
Sorry, we failed to record your vote. Please try again
Report abuse