Skip to main content
The Courtship Maneuver (The Billionaire Club Book 2) and over 1.5 million other books are available for Amazon Kindle . Learn more 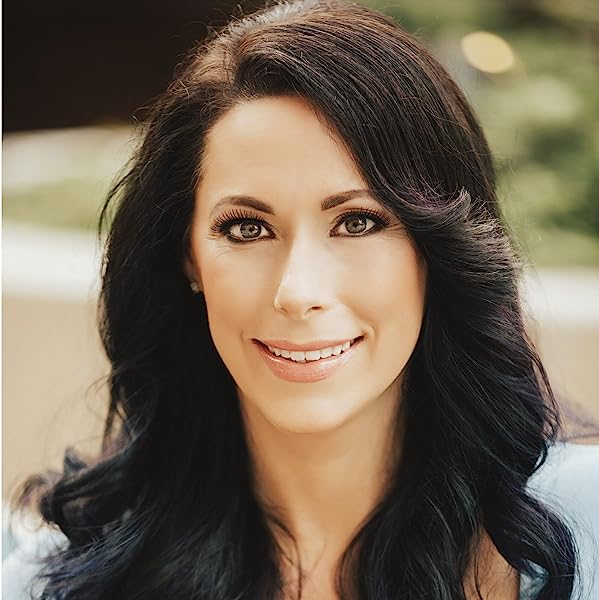 Page 1 of 1 Start overPage 1 of 1
Previous page
Next page
Start reading The Courtship Maneuver (The Billionaire Club Book 2) on your Kindle in under a minute.

4.7 out of 5 stars
4.7 out of 5
128 global ratings
How are ratings calculated?
To calculate the overall star rating and percentage breakdown by star, we don’t use a simple average. Instead, our system considers things like how recent a review is and if the reviewer bought the item on Amazon. It also analyses reviews to verify trustworthiness.

Gail Wheatley
5.0 out of 5 stars What a Courtship? 💘😍🔥
Reviewed in Australia on 23 January 2017
Verified Purchase
Second time reading. If a man like him existed in this day and age, I would love to meet him. She was right under his nose but he was her boss and it was easy for him to see her as herself, that's the best way to start any relationship. Knowing him and his personality for 3 years is a great start before sex becomes involved. Having the family trouble just bonded them together.

lianne7382
5.0 out of 5 stars The courtship manoeuvre
Reviewed in the United Kingdom on 15 November 2015
Verified Purchase
Ooooooo I do love the boss and his assistant stories. They are both attracted to each other but trying to hide their true feelings. Then her brother happens and things get HOT..........
Read more
2 people found this helpful
Report abuse

Linda Macfarlane
5.0 out of 5 stars The courtship maneuver complete series
Reviewed in the United Kingdom on 28 January 2016
Verified Purchase
Loved this set of books, could not put them down. I thought this was just as good as the first series. So I will continue finishing reading the series.
Read more
Report abuse

Ms. C. Mckeown
5.0 out of 5 stars Five Stars
Reviewed in the United Kingdom on 12 November 2015
Verified Purchase
Loved it couldn't put it down till u finished it
Read more
Report abuse

claire
5.0 out of 5 stars Five Stars
Reviewed in the United Kingdom on 26 May 2016
Verified Purchase
I'm now a huge fan of Alexander Wilde after reading this. It's a must read
Read more
Report abuse
See all reviews
Back to top
Get to Know Us
Make Money with Us
Let Us Help You
And don't forget:
© 1996-2021, Amazon.com, Inc. or its affiliates