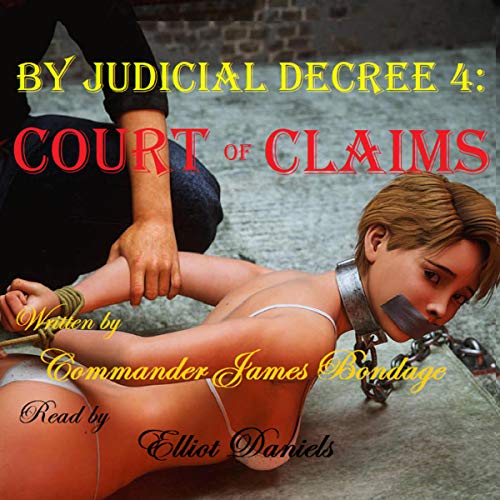 Court of Claims: By Judicial Decree 4

Court of Claims is another exciting story set in a world where enslavement for debt is an everyday fact of life.

D Hall
5.0 out of 5 stars Number 4 is just as good as number1
Reviewed in the United States on 8 January 2019
Verified Purchase
Always impressed by Comander James Bondages books.
The details and individuality of each of the “by judicial decree” books work as stand alones just as well as in the series.
Can’t wait to read the next one.
Read more
Report abuse
See all reviews
Back to top
Get to Know Us
Make Money with Us
Let Us Help You
And don't forget:
© 1996-2021, Amazon.com, Inc. or its affiliates