$49.87
+ $5.59 delivery
Sold by: ErgodeBooks Ships From USA.
Flip to back Flip to front
Listen Playing... Paused   You're listening to a sample of the Audible audio edition.
Learn more
See this image 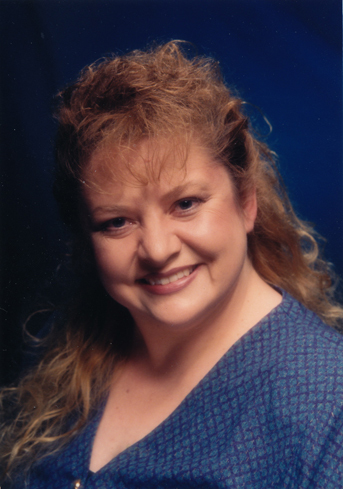 Elisabeth Fairchild is half English and considers the British Isles her second home. With a degree in advertising from North Texas State University, Fairchild worked for ten years in advertising before writing full-time. She lives just outside Dallas with her best friend and husband, George, and their two dogs.

SherrinB
4.0 out of 5 stars Dilemma: how do you know if someone loves you for yourself or for your money?
Reviewed in the United States on 10 January 2013
Verified Purchase
The newly titled Duke of Herne, Bramton Beauford is more ready to take the reins of a mail coach than those of his dukedom. He knows that he must take a bride, but how will he know if he is a real choice by a maiden for HIM, the stutterer, and not for social position and wealth. He temporarily avoids this duty as Duke by driving passengers in the Queen's Royal Mail to Brighton while his sister seeks a bride for him. And she has found a beauty: Aurora Quinby, the eldest daughter of the late Mr. Quinby who has left his family of girls destitute. If Aurora can win the duke over, then the Quinbys will be saved. As it is, Mrs. Quinby has had to sell off practically everything to launch Aurora in society. Meanwhile, from his driver's perch on the Royal Mail coach, Beau spots a mighty pretty girl traveling with her aunt. She's Fanella Quinby (yes, Aurora's sister)! Fanella is also feisty, helpful, and quick thinking in a pinch. Several incidents en route in which both she and Beau help others, bring them closer and closer together. He has told her his name is Beauford, but she hears Beau Ferd and calls him Mr. Ferd. Beau keeps delaying his return to London and the marriage mart as well as making his revelation to Fanella of who he is, until they both fall in love. He proposes as himself, the Duke, but she thinks as the coachman. Now it's Fanella's turn to struggle with her dilemma: she loves this fine man, but can she betray her family's needs by marrying a coachman? So our lovesick Duke is in deep, deep trouble until he can set things straight. And as this is a happily-ever-after sweet story, she forgives him, dear Reader.
Read more
Report abuse

Pudding
5.0 out of 5 stars How a good man should be
Reviewed in the United States on 5 July 2012
Verified Purchase
This is a wonderful regency. It is not often I read a book where I can say the man in the tale is a credit to his sex. The hero was not moody, hard to understand or just plain mean. He knew how to serve the object of his affections and was sensitive to her needs. He found out what was important to her and did his best to remedy the situation. What a man! But then this is what I expect from my newly discovered author. She knows how to dig into the male mind. Wow!
Read more
One person found this helpful
Report abuse

Lois Schumacher
4.0 out of 5 stars A book worth reading.
Reviewed in the United States on 18 July 2020
Verified Purchase
I enjoyed the story. It was well written.
Read more
Report abuse

PSBarger
4.0 out of 5 stars A good read from Elisabeth
Reviewed in the United States on 17 September 2014
Verified Purchase
A good read from Elisabeth. It is not her best work, but one I am not sorry to have purchased. It's a keeper.
Read more
Report abuse
See all reviews
Back to top
Get to Know Us
Make Money with Us
Let Us Help You
And don't forget:
© 1996-2021, Amazon.com, Inc. or its affiliates