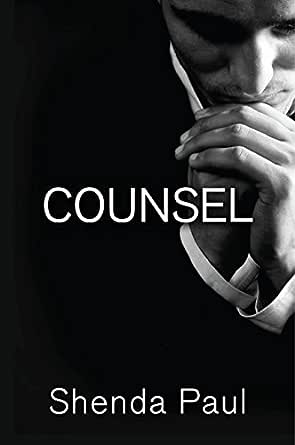 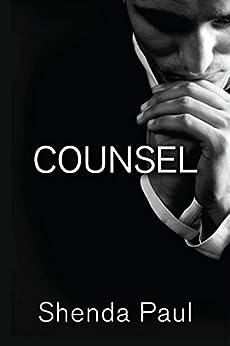 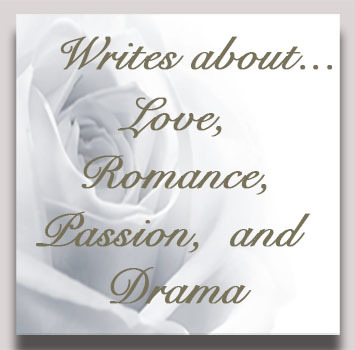 Prosecutor Adam Thorne is wealthy, self-assured, and one of Boston’s most eligible bachelors. His take-no-prisoners courtroom persona earned him a nickname, ‘the bastard’, among his opponents. His arrogance, however, hides a painful past—one he’s spent decades trying to overcome. Now, he prides himself on being in control of every aspect of his life.

Adam’s orderly world is turned upside down when, appointed to a high-profile case, he finds himself attracted to beautiful and enigmatic Angelique Bain, a key witness and the paid escort of a defendant.

Their meetings prove disastrous, and their exchanges grow increasingly fiery. Then, during the trial, Adam learns more about Angelique’s tragic life, and he’s forced, finally, to deal with his demons and acknowledge his feelings for her. He pursues what, for him, had been unthinkable— a relationship with the woman he’d been determined to loathe.
click to open popover

RVR
5.0 out of 5 stars Wonderful, this author has depicted a story with depth
Reviewed in Australia on 7 May 2016
Format: Kindle EditionVerified Purchase
Wonderful, this author has depicted a story with depth, I found my self giving a damn about these characters. The storyline shows what is often below the surface, the intersection between life, what it throws up to people, how they deal with dangerous situations not of their making, and what can happen to even the seemingly safe when they are touched by the dark hand of power, ambition and crime. There is a way out, redemption is possible, and I cannot wait for the next installment! I love the legal aspects of the book obviously so well researched, and written, it took me right to the place.
Read more
Helpful
Comment Report abuse
See all reviews from Australia

Kindle Customer
5.0 out of 5 stars Do not miss this one.
Reviewed in the United States on 29 August 2016
Format: Kindle EditionVerified Purchase
Complicated romance plus exciting courtroom drama that puts you in the middle as it unfolds. Love the way this author weaves her stories and you will too.
Read more
Helpful
Sending feedback...
Thank you for your feedback.
Sorry, we failed to record your vote. Please try again
Report abuse

Henry44
5.0 out of 5 stars Five Stars
Reviewed in the United States on 25 October 2016
Format: Kindle EditionVerified Purchase
Shenda is a great writer and weaves a wonderful thrilling tale.
Read more
Helpful
Sending feedback...
Thank you for your feedback.
Sorry, we failed to record your vote. Please try again
Report abuse